European Cooperation Day was celebrated on 21st September, 2020. The Karelia CBC Programme organised an online quiz and a project hunt as ECD activities. Our trainee Nuutti took a try on the project hunt by travelling 510 kilometres during one day.

Due to the extraordinary circumstances we are facing around the globe, the organising of the European Cooperation Day 2020 according to the original format turned out to be impossible. Instead, we had to be creative and we decided to organise two events, which were online based and did not require interaction with other people. One was the online quiz about our programme and different funded projects, the other one was the project hunt, which involved locations related to different projects. The participants were supposed to visit these locations, photograph them and then share those pictures in our social media accounts. The purpose of both of these events were to get the general public more interested and informed about our programme and the variety projects we have funded during the years. 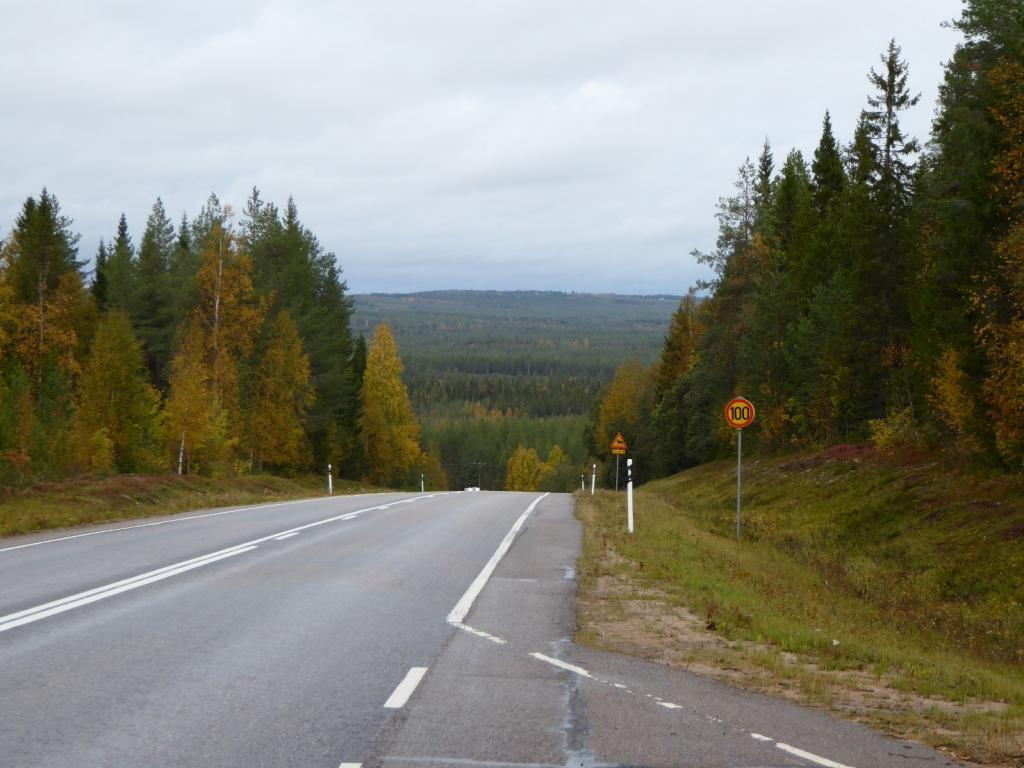 To celebrate the actual European Cooperation Day on the 21st of September, I toured some of these hunt location as a part of my personal little project hunt. Obviously, because our office is in Oulu, there were only so many locations I would be able to visit during one day, but with some planning, I was able to fit in ten different locations for me to visit during one day. My tour included the locations in the city of Oulu, after which I headed towards Kajaani, stopping at Puolanka and Ukkohalla on the way. Altogether, the distance of my tour was 510 kilometres and it took me little over 10 hours to complete.

During the trip, I made regular updates to our Instagram Story about my journey (the story can be found from the biography of our Instagram account under the title ECD 2020) and uploaded the pictures of the hunt locations there. I was able to find the locations with relative ease, even though it has to be taken account that in order for me to being able to reach all the locations in one day, it did require quite a lot planning and finding the locations before so that I know where to go when searching each location. On top of that, I was familiar with the first five stops of my journey, so finding them was simple.

Despite my planning, I got to do a bit of hunting once I reached Kajaani, a city which I´m not familiar with. Once there, I realized that I was heading into wrong direction on couple occasions, something I wasn´t too happy about since it started raining and I did not have umbrella with me because my “expert” preparing had not included checking the forecast. Additionally, I was a bit sad that I was not able to actually reach my last location, which was the deserted island of Ärjänsaari in the Oulujärvi Lake because I didn´t have access to a boat. However, I was able to see the island from the shore, about 4 kilometres away, and it can just about be seen in the pictures I took.

I enjoyed my project hunt a lot. Obviously, normally the participants were supposed to visit only one location, not as many during one day as possible, but for me visiting the ten locations I visited, it highlighted the large variety of project sites and different projects our programme has funded during this and earlier programme periods. Additionally, since I did this tour about a week before ending my summer job in Karelia CBC, it worked as great small ending project for my time in the Karelia CBC and offered me an opportunity to see new places around the programme region.