Wild and native or hatchery-reared - does it matter to anglers ? 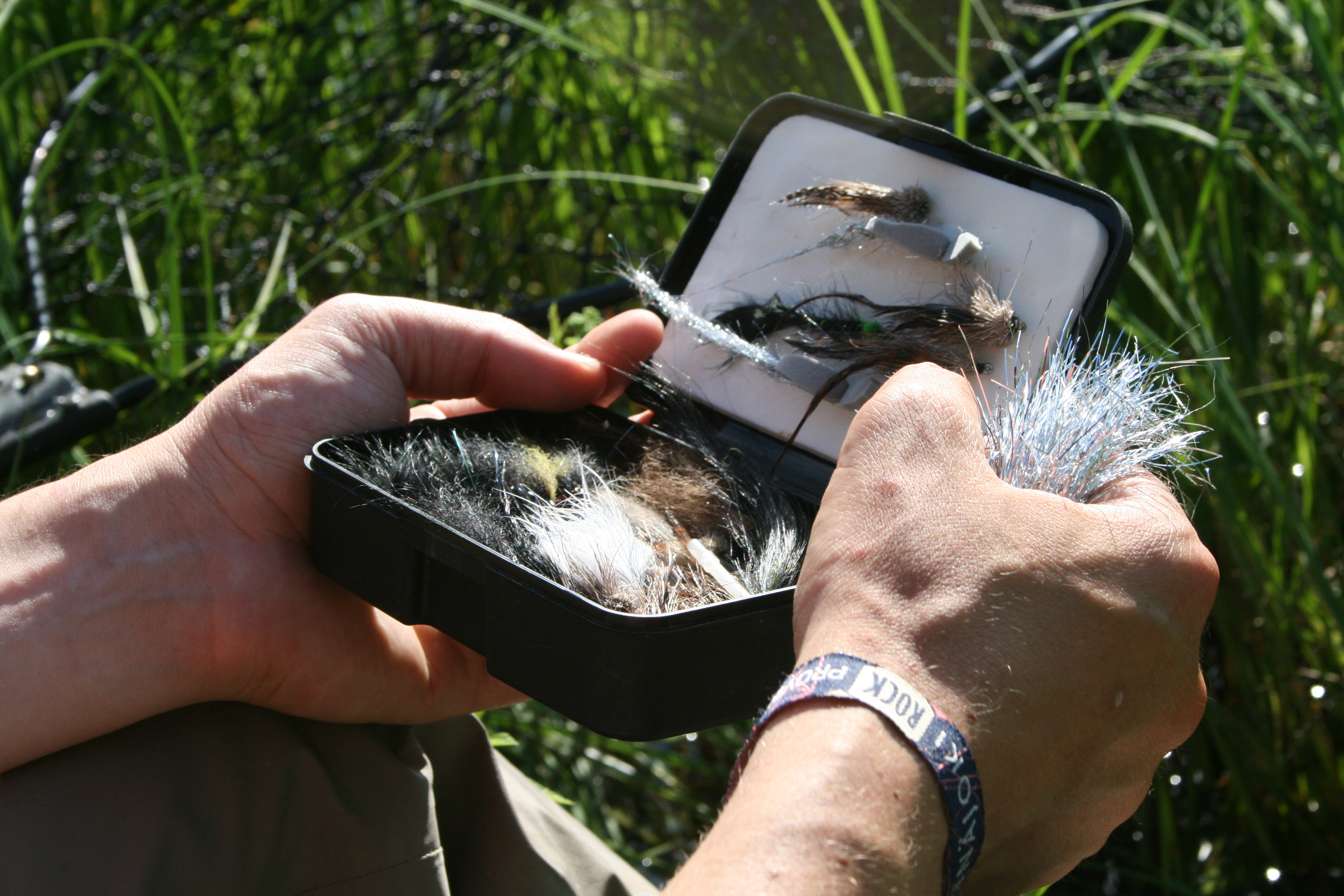 An electronic query among fishermen and -women  is underway on the Finnish side of the Oulanka-Pyaozero water system.

Mr. Timo Haapasalo, a doctoral student in the University of Eastern Finland on the topic of sustainable sports fishing and fishing regulation, is interested in the importance of native, naturally reproducing salmonid fish stocks for recreational fishers.

Previously, Haapasalo has analysed the legislation around the topic and also made a query and personal interviews amon fishers in Lieksa, Finland, in the Ruunaa Rapids fishing area. In Ruunaa, it is forbidden to fish the critically endangered native  salmon stock of Lake Saimaa. Hatchery-reared brown trout and rainbow trout are fished instead. Located near the Russian border, Ruunaa is visited by fishing Russian tourists, who are provided with information on the fishing area in their native tongue.

In rivers Oulanka, Kitka and Kuusinki, where the the project PRO TROUT operates, it is still possible to fish wild-born, native  brown trout.

Over the years 2005-2019, over a half a million hatchery-reared brown trout have been released to the rivers after marking them by cutting their adipose fin. However, fish of hatchery-origin are far and few among the adult fish that ascend back to the rivers to spawn. According to the observations made by fisheries scientists and catch reports by anglers, the make about 3 % of the reproductive population.

In his research, Haapasalo studies fishing culture and the importance and value of naturally reproduding salmonid fish stocks for river fishing culture and the fishers. Does it feel different to try and catch a wild brown trout than a hatchery-reared one? Will wild fish become truly appreciated only when they have all but disappeared? Or is the origin of the fish competely irrelevant to the anglers, as long as they are biting? What actions are the anglers themselves ready to take to secure the future of wild fish stocks?

The results of Haapasalo's academic research will be of interest to authorities who are responsible for management and well-being of salmonid fish stocks and also aim to service well the buyers of fishing permits. In addition to scientific publications, Haapasalo will prepare a special report in Finnish for use of and electronic publication by PRO TROUT. The summary and figure legends of the report will be published also in Russian language.

Photo: Timo Haapasalo at his research topic, on a fishing trip to Harjakoski rapids in River Kitka, Kuusamo. 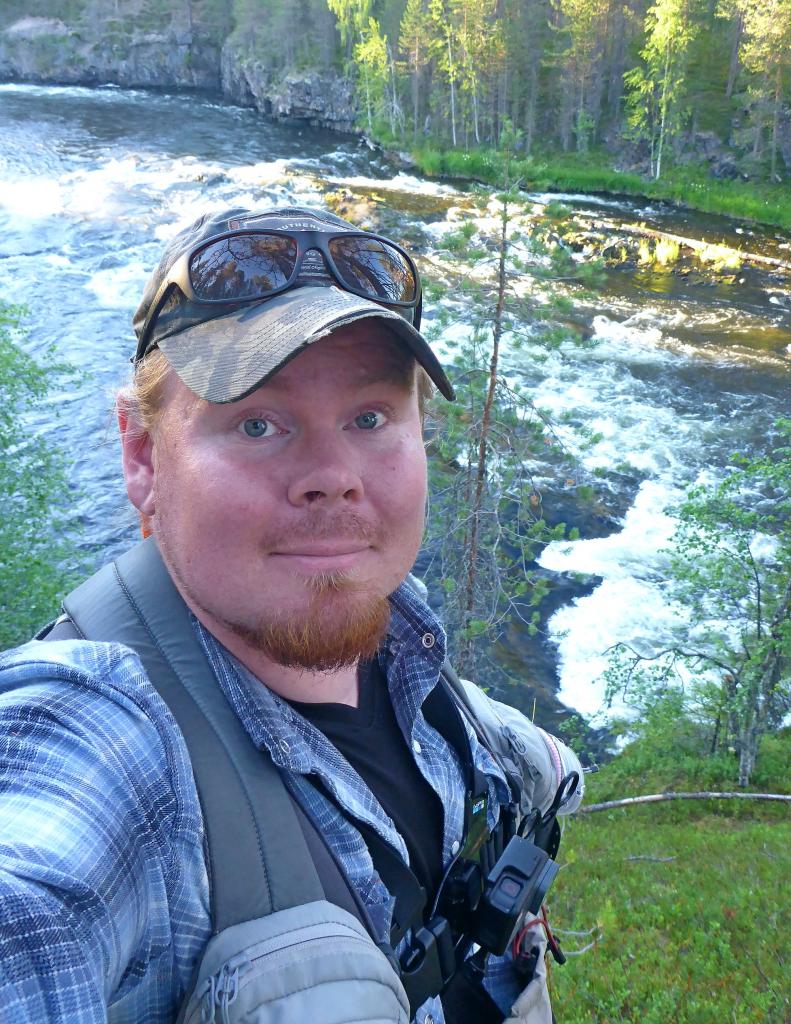