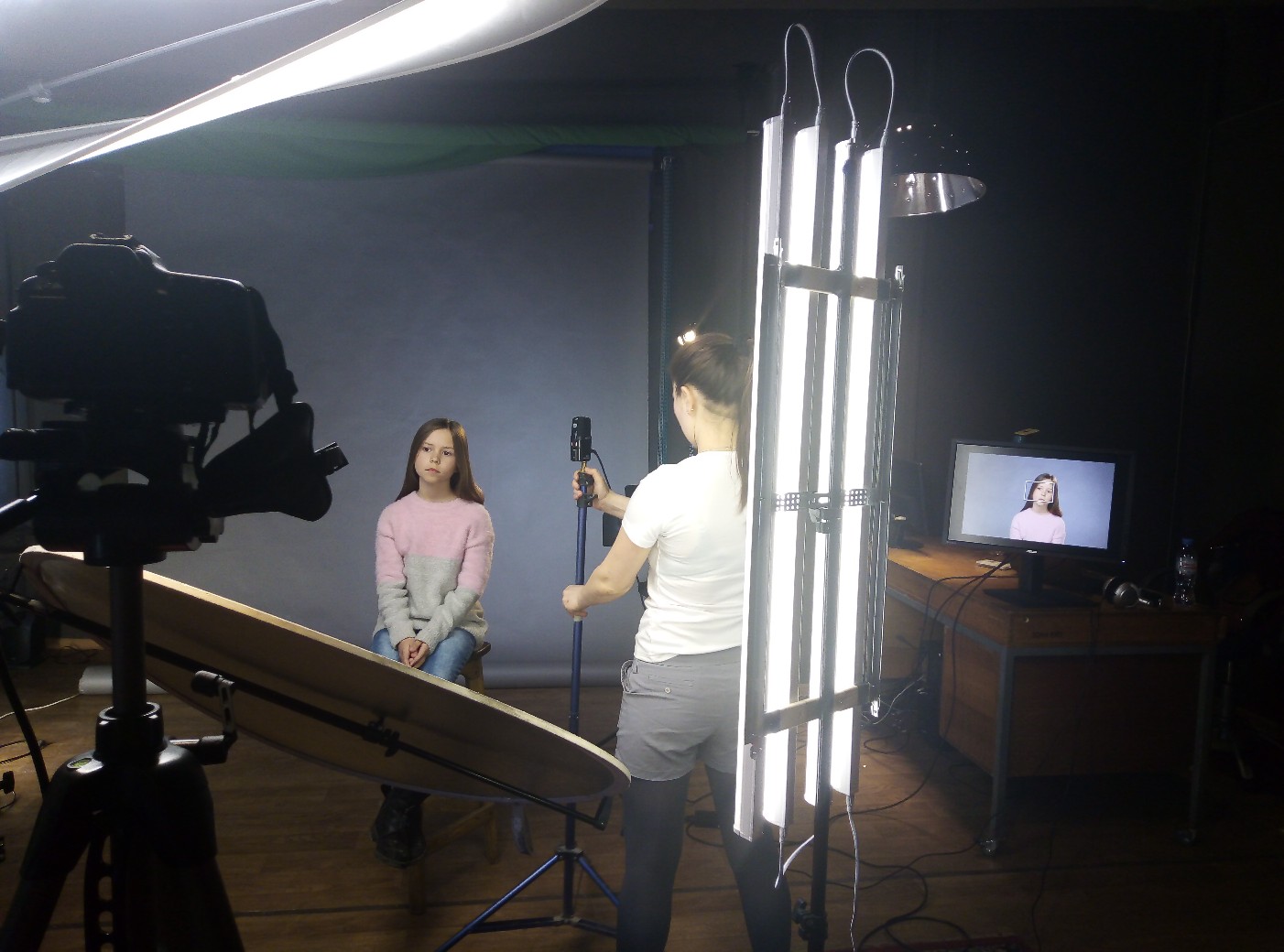 2019 and 2020 in the Republic of Karelia and Finland will be years of pilot films created within the LOKKI project.

Now it is the preparatory phase and film crew is looking for some actors.

The event aroused great interest among people of different ages (from 10 to 65 years). For some participants, this was not the first experience of screen tests, but there were also those who had long dreamed of realizing their dream and acting in films.

In the framework of the project LOKKI team will create a special electronic database of professional Karelian actors which will be used in the current and future films.

In addition to the casting, participants had a series of meetings with the actors and directors, saw the work of the film studio, where a number of films had already been made, met with Karelian filmmakers and actors. 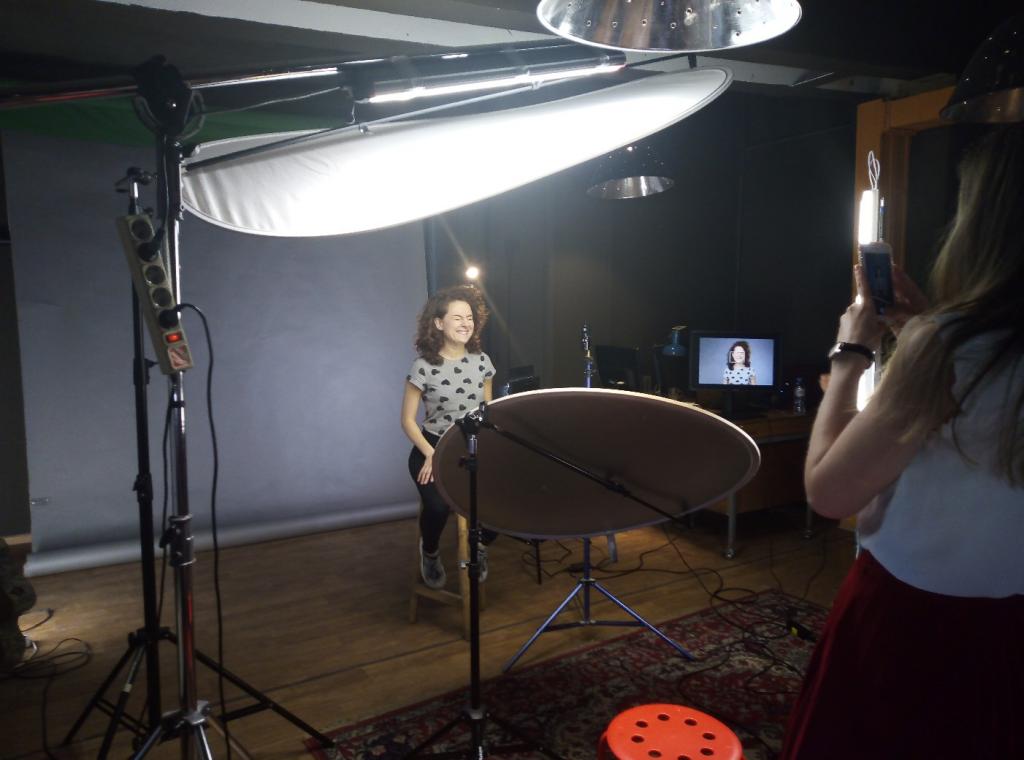