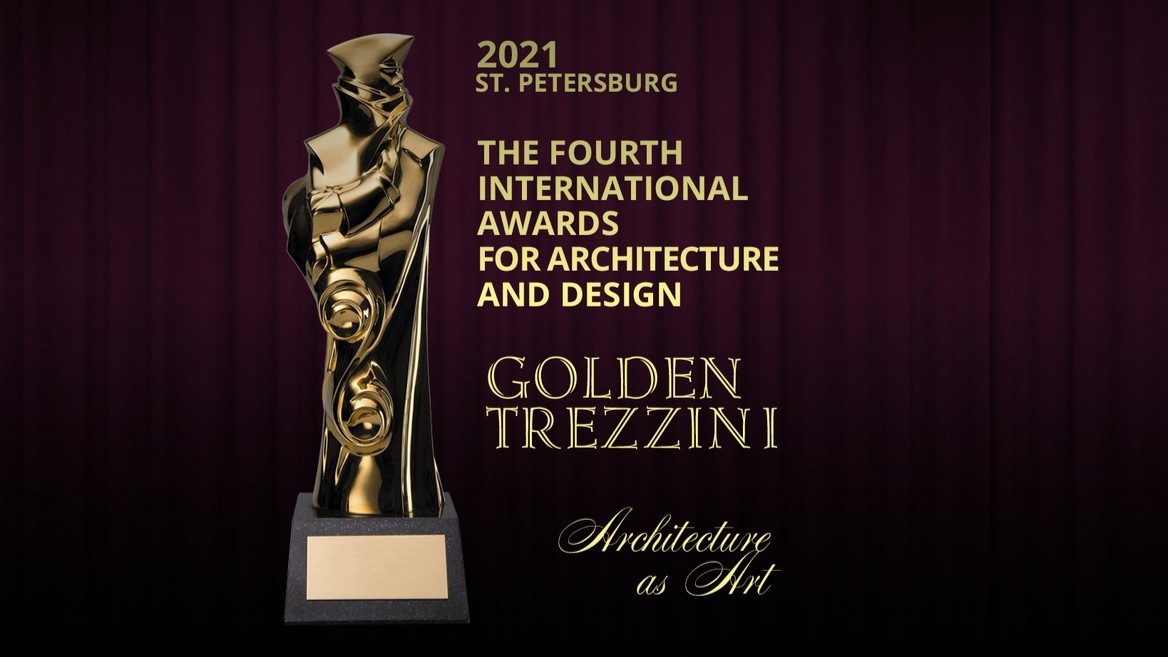 The fourth international architecture and design competition "Golden Trezzini" started in April. The competion solves the problem of museumification of the most artistically valuable projects in the field of architecture, design, restoration and museum work.

The Museum of Fine Arts of Karelia presents at the competition a new section of the permanent exposition - "Kalevala" Universe", the interior of which was created by a team of designers from St.Petersburg - Andrey Skritsky and Anastasia Dubrovskay.

The exposition "Kalevala Universe" is presented in the nomination "Best completed project of temporary or permanent museum exposition". The exhibition includes 5 halls with total area of ​​150 square meters, where the gold fund of Kalevala collection is presented and includes about 150 works of fine and decorative applied arts.

Five modern installations - guides into the magic world of the epic poem - "Rune Forest", "The Birth of Kalevala Universe", "Pike - the Mistress of Lakes", "Rock", "Cover of the Mill Sampo”,  "Magic Ball" were included in the exposition as objects of contemporary art.

The initiative to create the Kalevala exposition was realized thanks to the project "Museums in Focus: development of cultural services for Chinese tourists "(KA 9021) of the cross-border cooperation programme "Karelia".

The Golden Trezzini competition was founded in 2018 and named after the Russian architect of Swiss origin Domenico Trezzini (1670-1734) - the first architect of St. Petersburg, the creator of the Peter and Paul Cathedral, the building of the Twelve Collegia and other masterpieces of Peter and Paul baroque.

Nominees from all over the world participate in the competition - developers and designers, architects and restorers, designers and decorators, as well as students of architecture universities and departments. The works of the winners of the Golden Trezzini competition, who will be selected by more than 200 experts from 31 countries, are transformed into objects of museum display in order to maximize their preservation and determination of their historical, cultural, scientific and artistic value. The projects of the laureates will go to the fund of the State Museum of the History of St. Petersburg and will be demonstrated at the annual exhibition "Architecture as Art" in the Peter and Paul fortress.

Applications for Golden Trezzini 2021 are accepted online from March 15 to October 1. Projects will be evaluated by the committee and the works of the finalists will be reviewed by an international jury, which will determine the winner in each of the nominations. Awarding ceremony will take place in November 2021 in Mikhailovsky Theater.

You can vote for the "Universe" Kalevala "exposition on the competition website https://www.goldtrezzini.ru/nominees/kalevala/