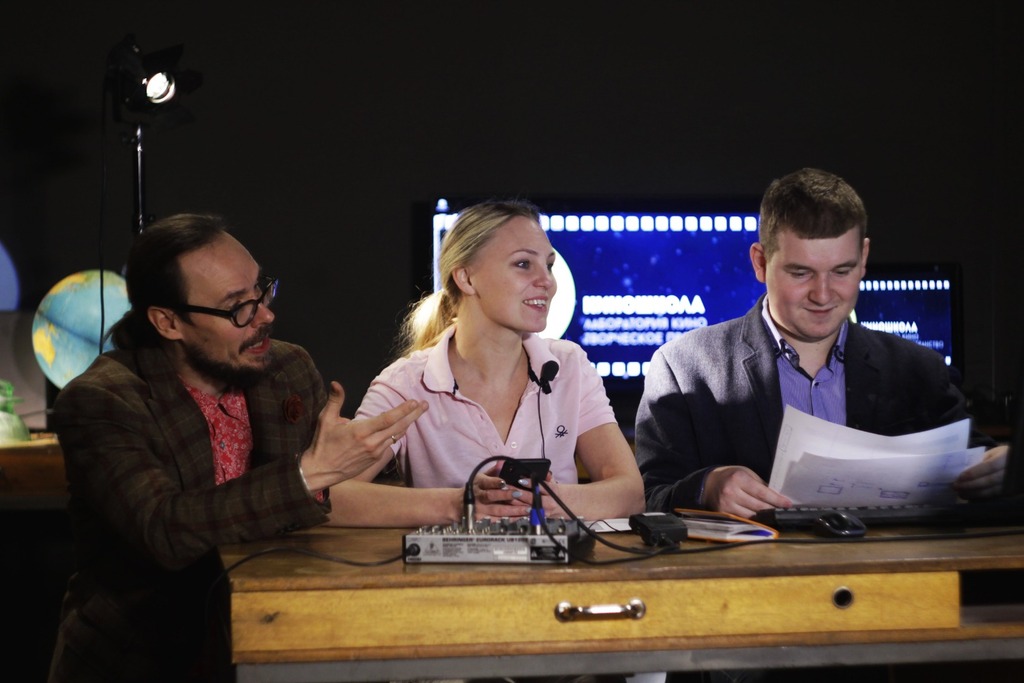 From 8 to 9 January 2019, the cinematography school of the Filmmakers Union of the Republic of Karelia hosted a launching seminar of the international project “Promotion of local film capacities for regional development of the bordering territories of the Republic of Karelia and Finland” (KA3008 LOKKI). The participants of the seminar used the Cisco WebEx Cloud conference system.

The event was attended by partners from the Regional Development Agency “Business Joensuu” (Finland), Karelia University of Applied Sciences (Finland), Hyvärilä Youth Centre (Finland), and the Eastern Finland Film Commission. PetrSU acted as a partner and organizer of the event.

The LOKKI project is dedicated to the integrated development of the film industry in the border areas of Karelia and Finland. During the course of the project, the partners will establish the only Karelian professional film studio and film stage for film making and form a database of film industry professionals.

Within the framework of this project, Petrozavodsk State University is developing joint international educational programs in the areas of "Film Directing", "Film Production", as well as a cinematography school program for students and applicants. In addition, PetrSU will participate in the formation of an electronic database of film industry professionals and act as an internship place for creative and technical specialists of the Republic of Karelia. 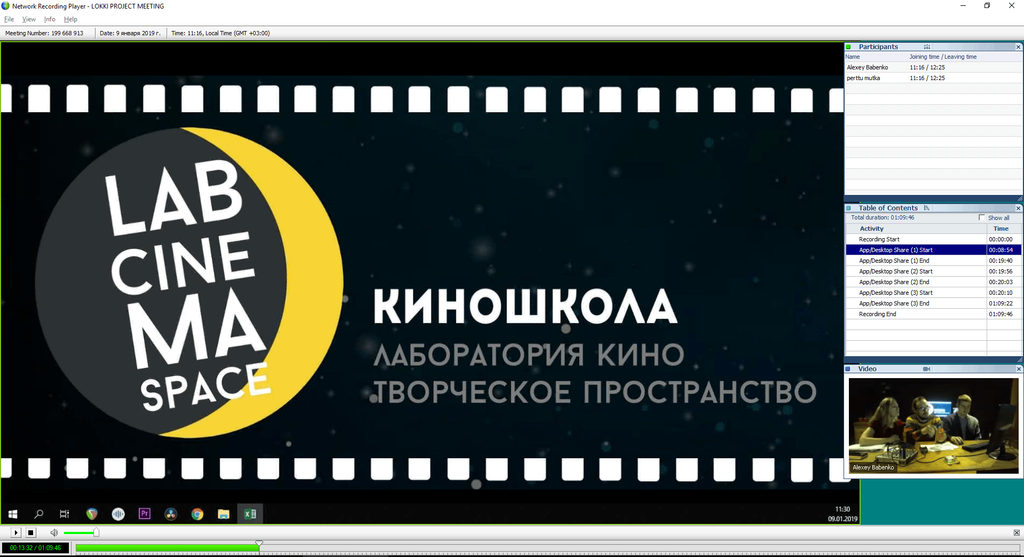 An international film forum in Petrozavodsk is scheduled to take place in June 2019, during which there will be a film projects pitching, master classes of renowned filmmakers, producers, and technical specialists from Russia and Finland. In autumn of 2019, PetrSU staff will go on a working trip to Karelia University of Applied Sciences (Finland), where they will take part in training sessions and meetings with representatives of Finnish film companies.

The launching seminar of the project was held as part of the implementation of the ENI Karelia program. The program is funded by the European Union, Finland and Russia.