Stories along the River 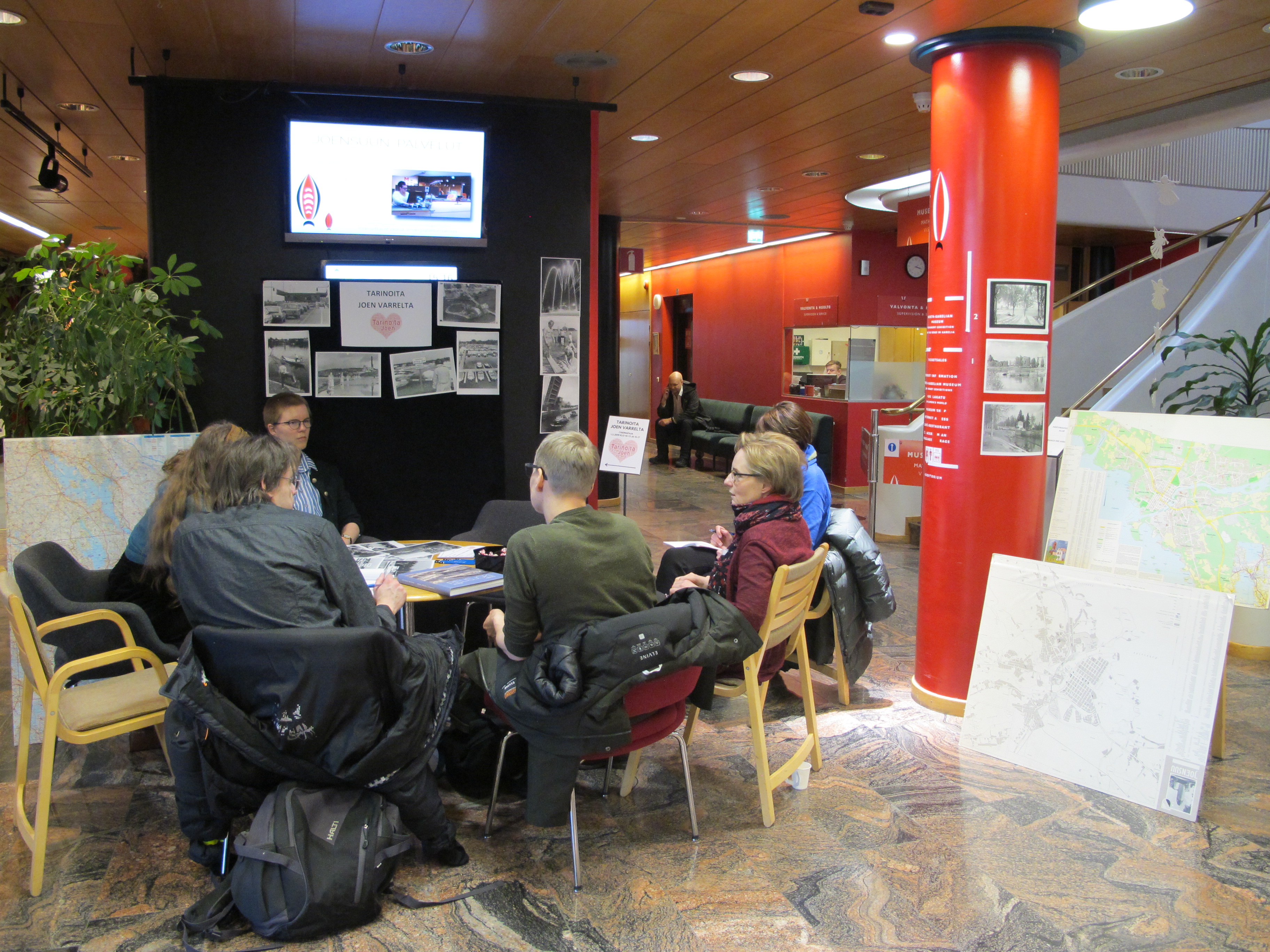 The concept of storytelling workshop was based on the ”Continue the Story” model developed by Finnish Heritage Agency and the National Museum of Finland together with organizations involved in the circle of oral tradition. The ”Continue the Story” campaign invites people to share their stories. Inspired by the campaign the North Karelian Museum and InterActive History project decided to organize a storytelling workshop with the theme ”Stories along the River”. The Pielisjoki River flows through the city of Joensuu and it is a very meaningful place for local people.

About ten storytellers were gathered together in the workshop and we heard many exciting stories related to the Pielisjoki River and local lakes. It was interesting to hear how the Pielisjoki River has changed during different decades. Industry and dredging have had their effects on the river and its soundscape for example. The ice roads accross the river are now history. We also heard a story about young men who were delivering sawdust from Utra during the wartime.

Different age groups have also lots of common things in their experiences related to the Pielisjoki River. Many of the participants had important memories about swimming and trips to the beaches. The Pielisjoki River has always been seen as a relaxing and beautiful place too. It was also discussed in the workshop whether the Joensuu city and Utra district would exist without the Pielisjoki River.