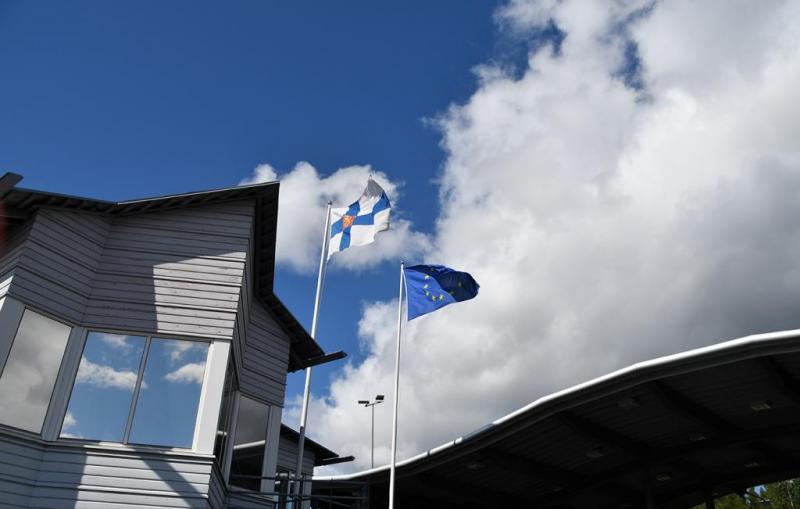 This project will develop the Vartius border crossing point infrastructure, buildings, information systems and fluoroscope equipment. The project is part of the Karelia CBC programme. The project will be completed in 2022.

Background to the project

The Vartius Border Guard Station is an international border crossing point for road and rail transport between Finland and Russia. It is located 65 km northeast of Kuhmo town centre, and it is responsible for maintaining border security and other surveillance tasks within its area of operation. Under the station’s responsibility is 22.1 km of the eastern border of Finland, which also serves as the external border of the European Union.

Vartius became an international border crossing point after the breakup of the Soviet Union in 1992. Road 89 and the Kontiomäki–Kostamus railway pass through the crossing point. The railway station at Vartius operates as a delivery and reception station for rail interconnections.
The name of the border station on the Russian side is Lyttä. ( Люття/Ljuttja in Russian). Each year around 400 000 people cross the border at Vartius.

Karelia CBC programme is aimed at increasing the appeal of the region. The programme is funded by the European Union, Finland and Russia. The EU Commission has approved funding for a total of six projects to improve the smoothness and security of border crossing points between Finland and Russia.
The budget for the development project is €8.15 million, of which €6.41 million is covered by the funding received.
The project will be implemented within three years of the signing of the funding agreement, which took place on 1 January 2019. 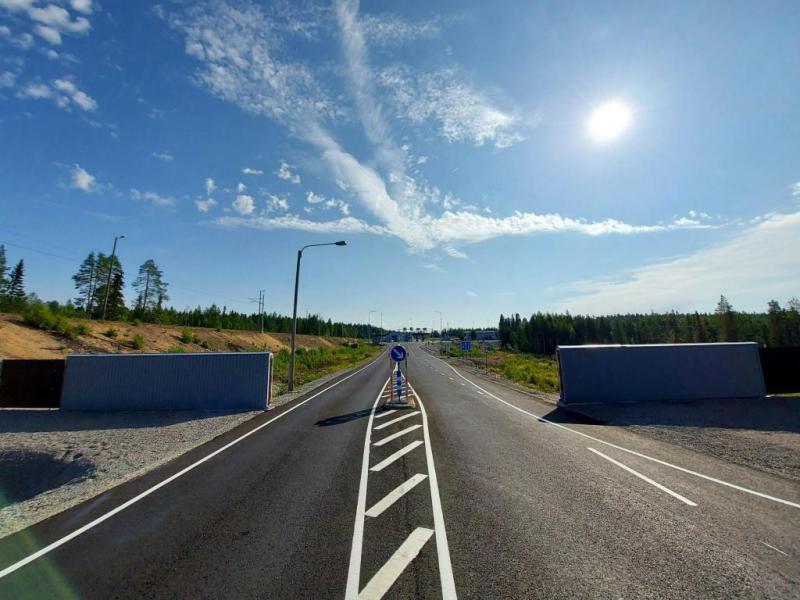 Objectives of the project

The Vartius border crossing point development project has involved improving rail structures at the border and in Ypykkävaara, developing road traffic conditions through measures such as new lane arrangements, and upgrading the buildings at the crossing point.
The working conditions of the Border Guard and Customs staff and the passengers’ service facilities have been modernized. The information systems and the fluoroscope equipment used by the authorities have been upgraded.
Participating in the project are Finnish Transport Infrastructure Agency (FTIA), the Northern Ostrobothnia ELY Centre, the Finnish Border Guard, Finnish Customs, Senate Properties, the Radiation and Nuclear Safety Authority, the St. Petersburg Directorate, ITM Oy and Finrail Oy.

The track superstructure and electrical and safety equipment works related to the extension of the yards were completed in autumn 2021. In addition, the Customs will introduce a new train identification system at Vartius, which will enhance the control of rail freight traffic. The project will be completed in 2022.

Karelia CBC programme is aimed at increasing the appeal of the region. The programme is funded by the European Union, Finland and Russia.