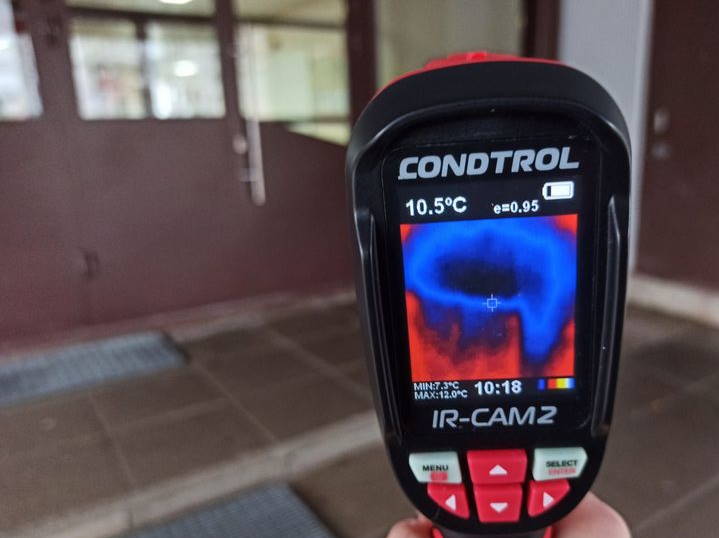 Working groups of the Green School project have successfully completed a new stage of research using the Ecocase. Previously, students have examined their schools, houses and apartments. Now they completed research in local organizations - schools and kindergartens in their districts.
The project team from School No. 1 of Kostomuksha conducted environmental research in two educational institutions in their city: School No. 3 and the Golden Key kindergarten. 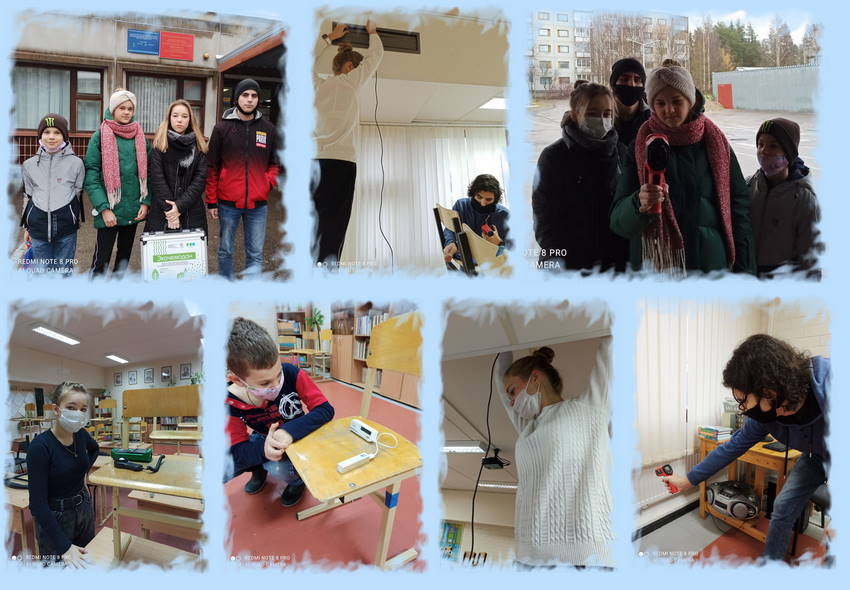 Although lamps in school No. 3 meet all standards, the level of lighting in some classrooms was low. Measurement of the temperature of radiators showed that some radiators are not as hot than they should be. The young researchers suggested that this was due to silting. The heating system is quite old, so they recommended that these radiators should be replaced. 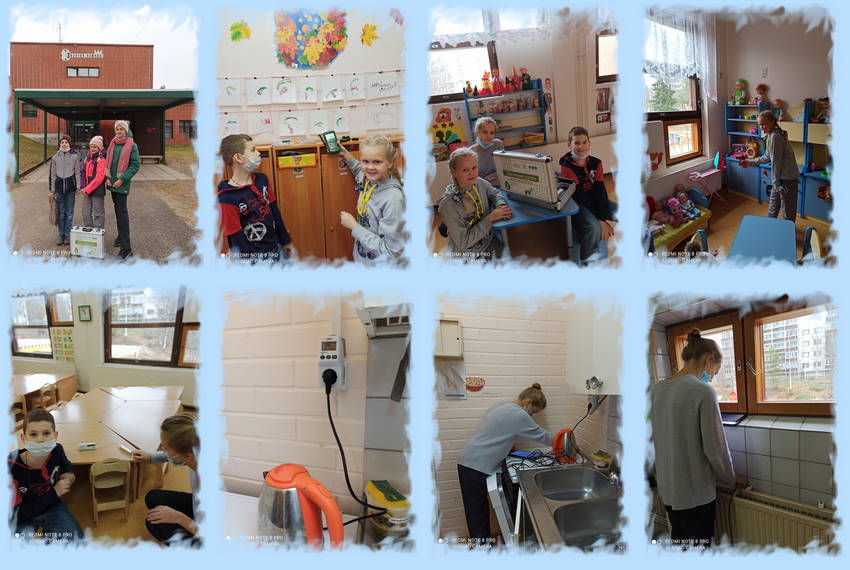 No problems with lighting in the kindergarten were found, but the project team was surprised by the high levels of CO2. At the same time, there were no children in the rooms, and the staff carried out cleaning and ventilation. Working with a video endoscope, the researchers were surprised by the cleanliness of even the most inaccessible places (the wall behind the dishwasher and sink, the wall behind the radiators). In schools such places usually accumulate much more dust and dirt. 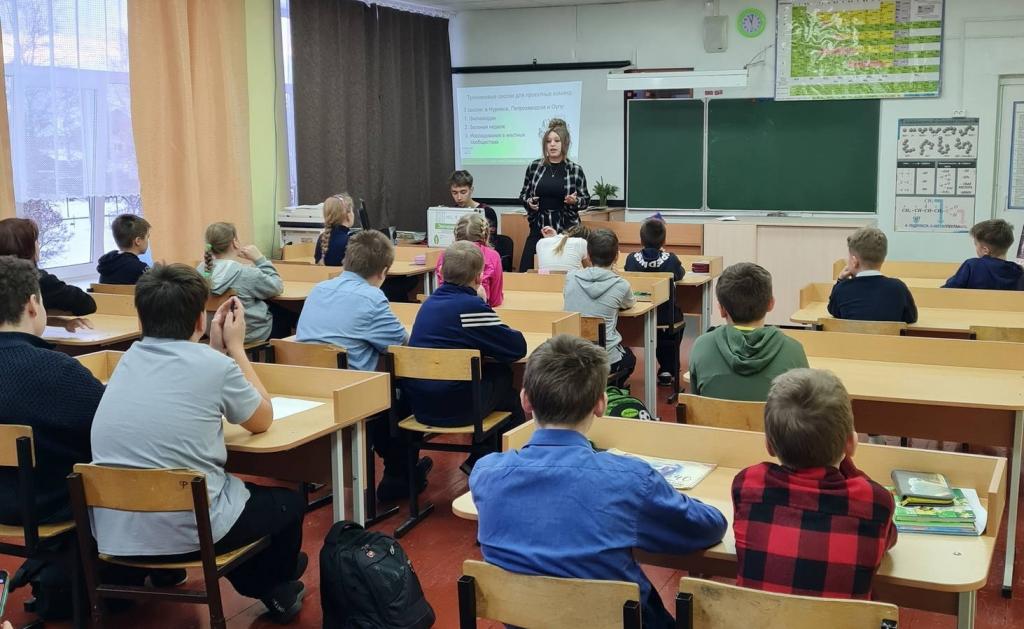 Project participants from the Medvezhjegorsk school named after A. Fanyagin visited the school in the village of Tolvuya. They told 5-8 graders about the Green school project and conducted research of the classrooms together with them using devices from the Ecocase. 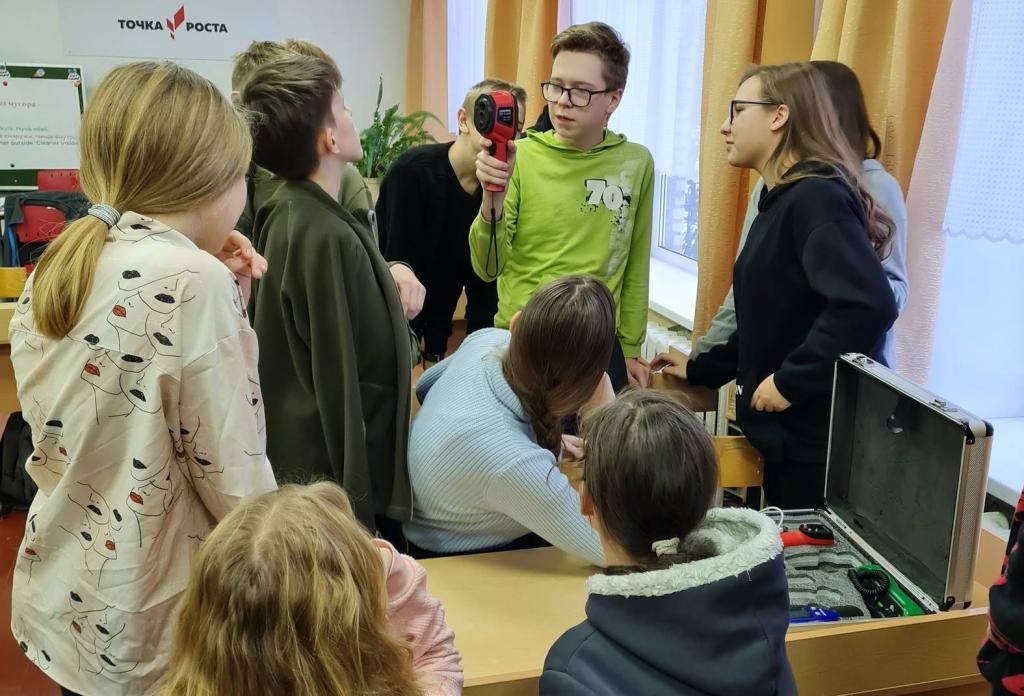 Most of the indicators were normal, but it turned out to be very hot in the classrooms. Therefore, the project team suggested that the school headmaster negotiated with power engineers to lower the temperature of the radiators or install thermostats. The school administration was interested in the results of the research and together with the students outlined the next steps to solve the problems of energy saving. 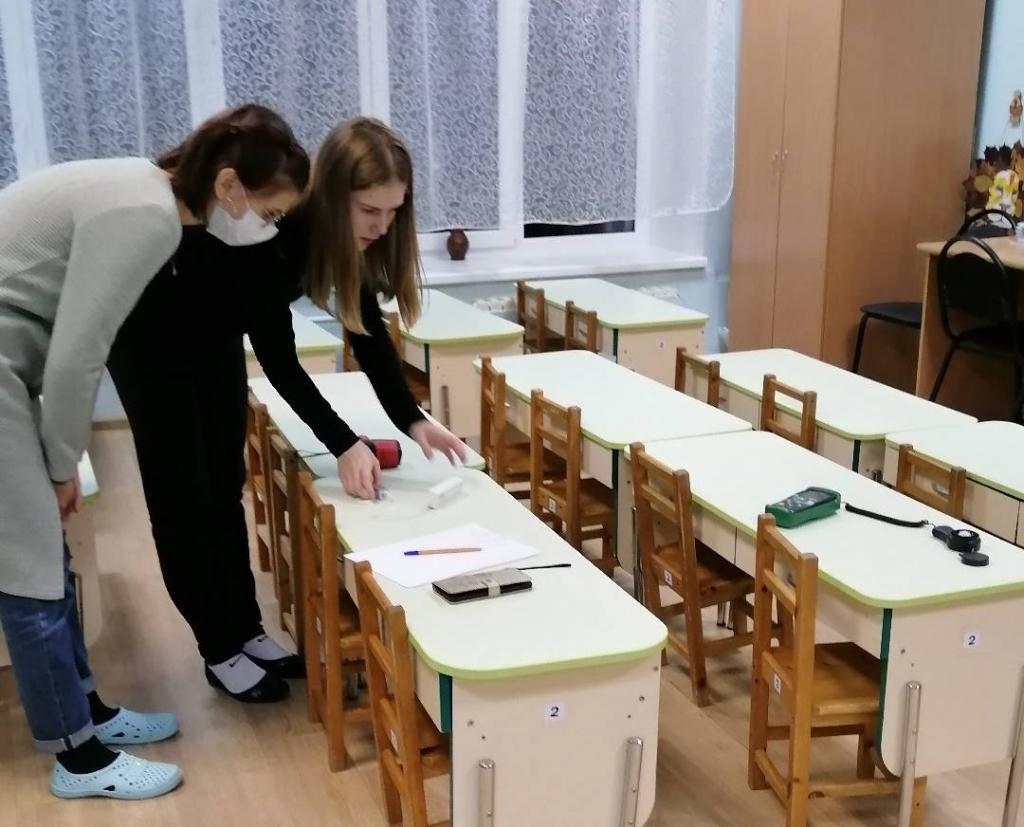 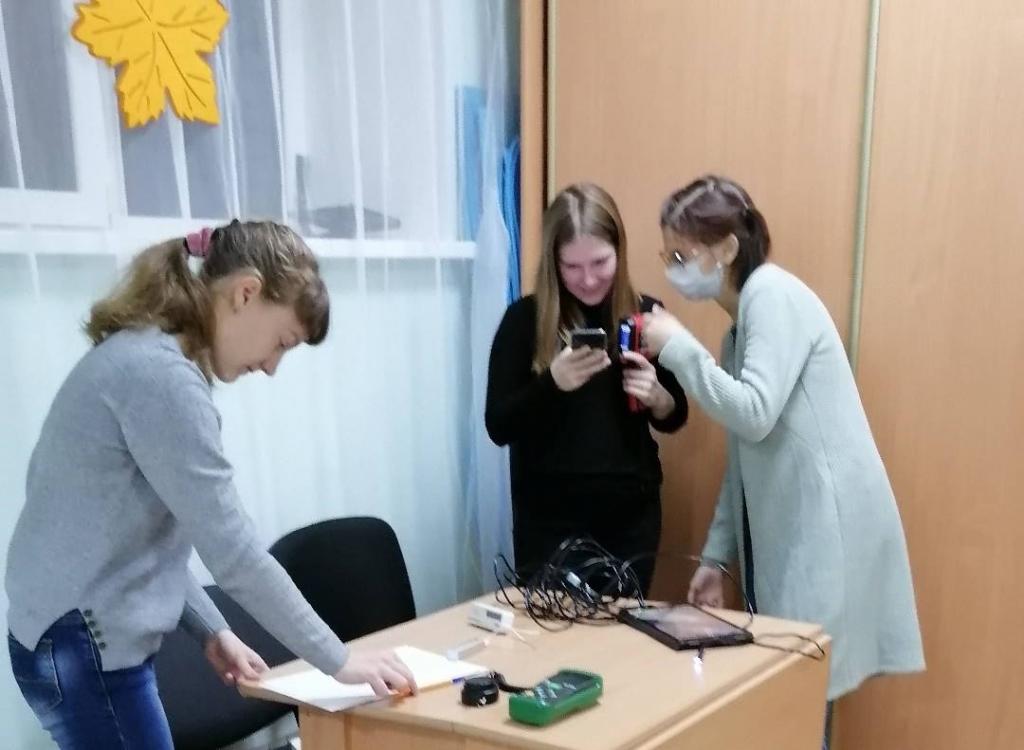 But the situation with the temperature in the rooms turned out to be more complicated: the researchers had no complaints about the heat of the radiators. Their temperature was sufficient, and they should warm the air normally. At the same time, it was still cold in the groups, and the teachers suggested that the heat was lost through the ventilation. With the help of a thermal imager, it was possible to establish that the heat from the groups was lost through poorly installed windows and doors. Problems were also identified with the loss of heat from the second floor groups through the roof of the building. All research results were presented to the kindergarten administration, and it will be used for planning of the repair.

The students from all the project groups managed to apply their knowledge of working with the Ecocase in practice and give valuable recommendations to the administrations of the community organizations. It is important that the adults took the student research seriously and confirmed the possibility of further use of the data obtained.