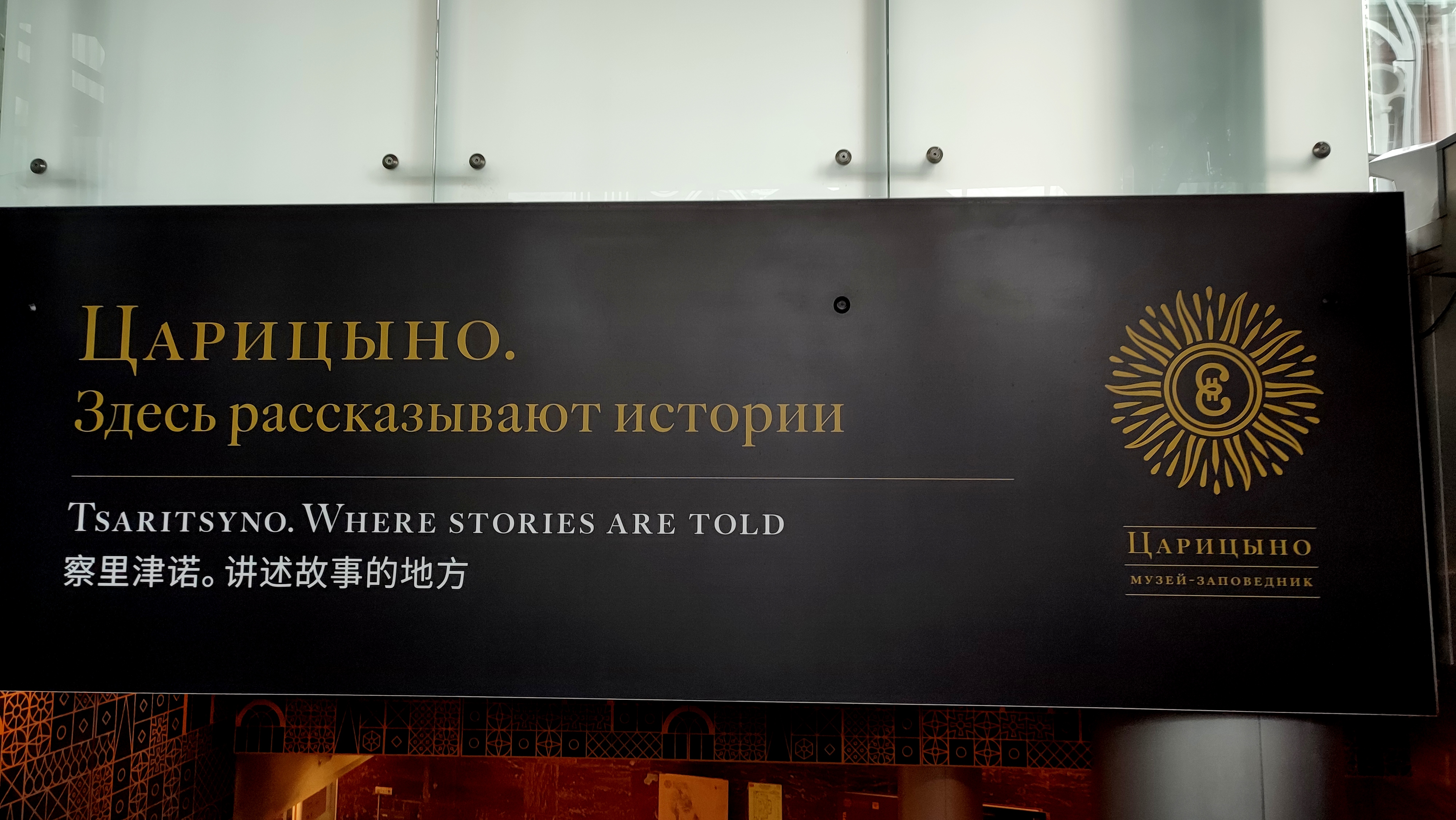 The implementation of the project "Museums in Focus: Development of Cultural Services for Chinese Tourists" includes a series of study tours to exchange experience with colleagues from Russia and Finland. Trips to St. Petersburg, Moscow and Helsinki were planned, but due to the pandemic the plans were slightly changed.

The governing body of the CBC Karelia program approved trips in Russia for a partner from Karelia and a trip to Helsinki for a partner from Joensuu to exchange international experience online. Members of the project team from the Museum of Fine Arts of Karelia - Tatyana Saltykova and Natalya Kozlovskaya - participated in several working meetings in Moscow to discuss with colleagues the issues of receiving foreign tourists, as well as current trends in the development of museum business in different directions.

The first working meeting took place in Moscow on Red Square at the State Historical Museum. Daria Semyonova, Deputy Head of the Department of Organization of Museum Services, reviewed the practices for receiving Chinese tourists in the pre-pandemic period. Undoubtedly, the State Historical Museum was the first one among Russian museums, which actively began to view the Chinese tourist visiting Red Square as a target audience. Already in 2017, the museum was certified according to the China Friendly system and prepared the infrastructure for receiving guests from China. A Chinese-language navigation system was developed and installed. This is not an easy process that requires revision and modernization at different stages due to the specifics of translation. The entrance area was equipped with mobile tablets for organizing translation via an online connection, which was used by Chinese citizens first, and then by other foreigners. At the start of creating an environment for receiving Chinese tourists, the Museum decided not to hire a Sinologist to conduct excursions, but with the help of the Moscow State University graduates, a text was adopted for an excursion with historical and cultural parallels. An audio guide was recorded and created based on the text. It is important to note that colleagues use the contractor's device rental model without purchasing their own devices. It is known that a Chinese client often uses the WeChat to pay for goods and services, which the museum was unable to integrate into its payment system.

The second working meeting took place in the south of Moscow in one of the most beautiful places - the Tsaritsyno Museum-Reserve. The palace ensemble, greenhouses, a historical landscape park with ponds and pavilions, new park areas with flower and fountains are points of attraction not only for local residents, but also for tourists.

Before the pandemic, large groups of Chinese tourists were brought to the park by buses at dawn before leaving for the airport. A short walk, photo sessions on the territory and a visit to the museum - this was the scenario for tourist groups. The trends gradually changed, individual tourists or small groups of relatives and friends began to appear, who more often planned their visit on their own. The museum decided to create indoor and outdoor navigation in Russian, English and Chinese, because the territory is huge and it is easy to get lost there. The navigation signs and marks were chaged three times, that confirms the uniquennes of each museum and the peculiarities of translation. One of the points of attraction inside the museum is a souvenir shop, where the assortment includes expensive items and services that attract visitors from China.

Today the borders are closed, but Tsaritsyno looks at potential foreign visitors much more broadly. The eastern countries are in the focus now: Qatar, Saudi Arabia, India.

We are grateful to Kamila Baydildina, Deputy General Director, for a meeting, after which the project team managed to walk throug the museum, get acquainted with its exhibitions, tj see the triennial of textile art and modern tapestry and the festival of historic gardens.

A business meeting with the colleagues-sinologists took place within the framework of the "OTDYKH: Leisure exhibition". The possibility of placing an audio guide in the Chinese language, created within the "Museums in Focus" project for the permanent exhibition of the Museum of Fine Arts of Karelia, on one of the online platforms in China to promote the regional Russian cultural context among the Chinese people.

The project team thanks for meeting Anna Bessmertnaya, Chairman of the Commission for Cooperation with Partners from China of the Moscow Chamber of Commerce and Industry, Olga Bolkunova, General Director of China Insiders, and Maria Bydantseva, founder of the federal network of Chinese language schools Panda School for cooperation! The experience gained, photo and video materials are to be systematized, summarized and shared with the project partners from Joensuu in the near future at a working meeting in an online format.