We still remember something

«We still remember something» that was the start of the story by Kalevala villager during the interview within CBC «Karelia» project «Ordinary Man in a Great War». Almost 80 years have passed since the beginning of the Great Patriotic War and there are few living witnesses left. Most of them are the «children of war», children`s memory is so selective and sometimes stores very vague outlines of what happened. There was a little chance to record reliable stories; however, that was not the final purpose. Within the OMinGW project, researchers decided to collect information on how people remember the War and pass the memories to their descendants.

Therefore, the respondents included different generations of Kalevala district residents. Kalevala district is one of the project pilot territories, since it is a border one, within the OMinGW project implementation it is important to present memories of the War in museum expositions on both sides of the border. The recorded interviews will be shown in the museum`s media screens (with the translations into English and Finnish languages).  These are the stories of the evacuees, miners on the Kalevala district territory, partisans’ descendants and other war participants too.

During the first round of interviews (conducted in May 2020 by Yalovitsyna S.E., candidate of historical sciences) we found that many families in v. Kalevala create family archives containing war-related materials.  Front letters, draft cards, correspondence from fellow soldiers, award sheets and awards themselves, responses to archive requests, newspaper clippers and other sources allow us to enlarge informants’ stories.    It is interesting that even young people have documents war memories-related documents. For example, their (or their children`s) essays about grandfather, great-grandfather, who fought at the front. 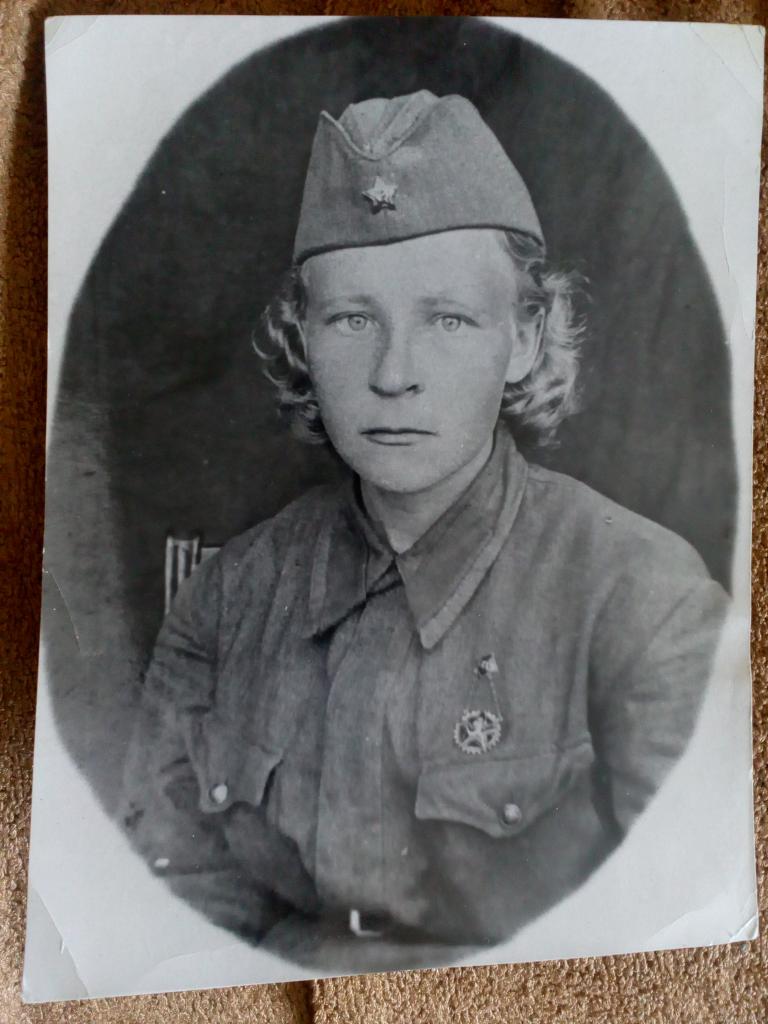 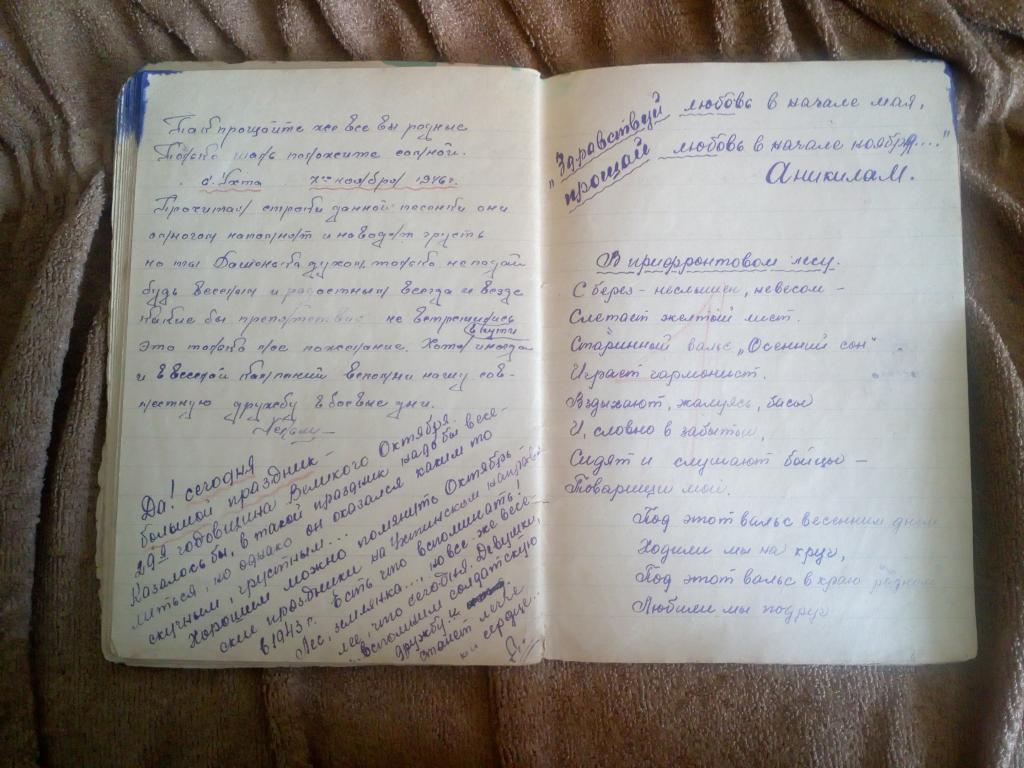 The military history of the Kalevala district is interesting because of the people from other front side spoke almost the same language as the North Karelian. It is not an accident that the Karelians were among the partisans, scouts and saboteurs on the front sector. Their knowledge of the Karelian-Finnish language allowed more successful military tasks solving. During the interview, there were stories about accidental post-war meetings of former partisans and Finns who fought on the other front side. The development of cross-border cooperation in the post-Soviet period facilitated such contacts.  These difficult stories telling about «icy» handshakes of the former enemies are an example of the overcoming the war tragedy.

The analysis and presentations of the collected texts have to be done; however, even now it is clear that project «Ordinary Man in a Great War» strengthen family memories, promotes the attempts to find the new information about ancestors, preserve it and transfer it to children and grandchildren. One of the tasks for the researchers will be the interpretation of the features of Second World War memories from residents of the modern North-Karelian border area.

*The article was prepared by Yalovitsina S. E., candidate of historical sciences, Karelian Research Centre of the Russian Academy of Sciences.

The 2.5-years CBC «Karelia» project «Ordinary Man in a Great War» is aimed at improving the infrastructure around memorials related to two countries military history of the 1940s; the increase the level of knowledge on military history and to use the gained information at the cultural events both in Russia and Finland; the enhancement of the competence of specialists working for cultural and tourism institutions and tourism development in the project target areas. Karelian Research Centre of the Russian Academy of Sciences is the Lead Partner. The Programme is financed by the European Union, the Republic of Finland and the Russian Federation.