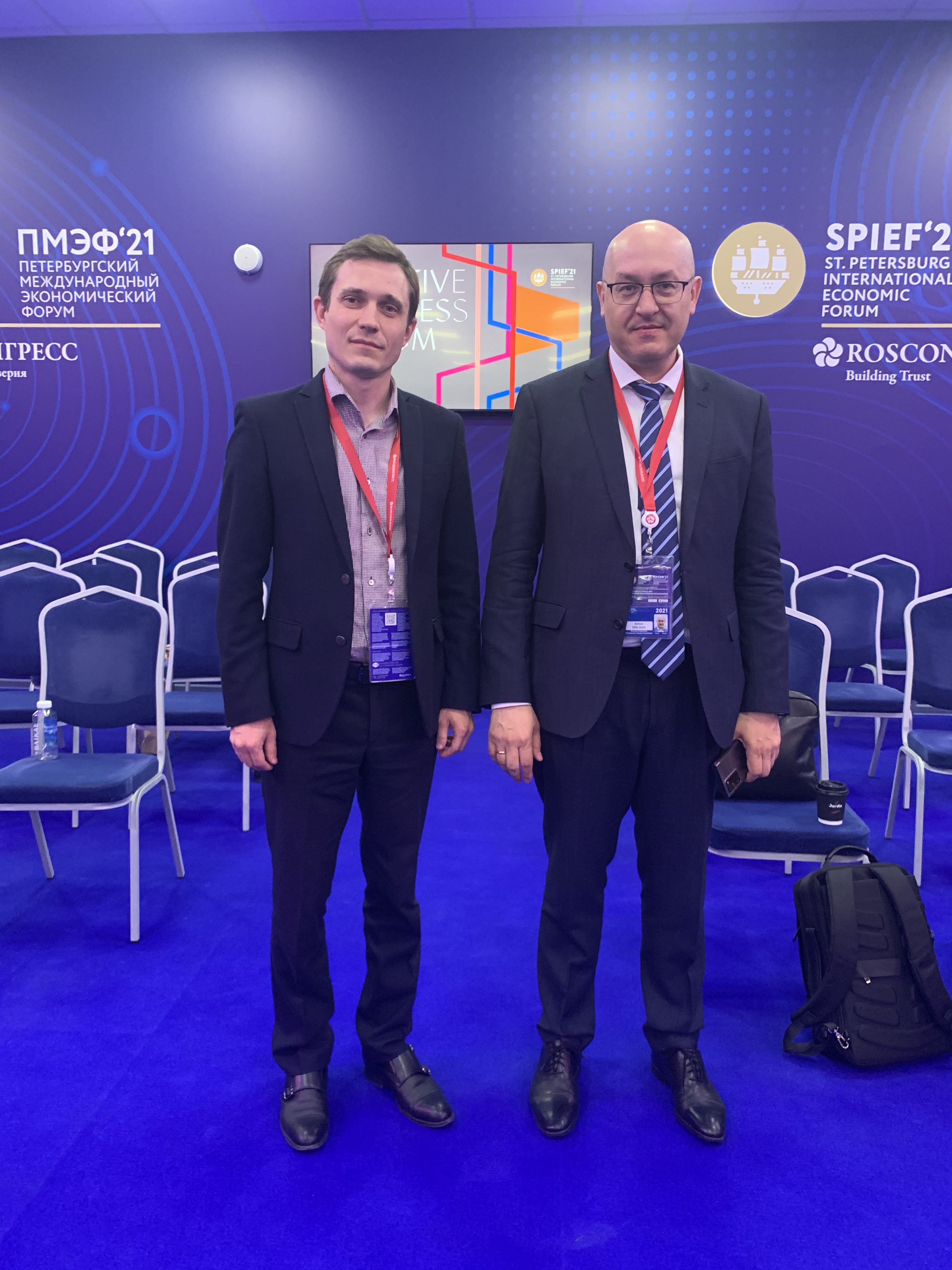 “In the world of the creative economy, it is not enough to be creative, to be able to sing or dance. The role of education is important - creative people must be managers of their projects in order to be successful, ”said Fatima MUKHOMEDZHAN, Director of the Art, Science and Sport Charity Foundation at the St. Petersburg International Economic Forum #SPIEF.

This idea was picked up by the Minister of Culture of the Samara Region Tatyana MRDULYASH. According to her, without educational projects in the field of entrepreneurship, the development of creative industries will be slowed down. Sergey KAPKOV, Director of the Center for Research on the Economics of Culture, Urban Development and Creative Industries of Moscow State University, spoke more categorically: “Nobody needs creative industries without a creative economy”.

Creative industries are a rapidly growing sector of the economy both in the world as a whole and in Russia, and therefore they were singled out as a separate platform within the framework of the SPIEF'2021 - Creative Business Forum. The Presidential Grants Fund held a session "The Role of Creative Projects in the Development of Creative Cities", to which it invited public organizations that received support for the implementation of creative projects. Among them is the Association "ECHO", which was represented by Northern Crafts ID project coordinator Alexey TSYKAREV.

“Thanks to the discussions that took place, I am once again convinced that the Northern Crafts ID project is moving in the right direction. Experts say that in the creative economy, only half is accounted for by the preservation of the cultural code and creativity, and the other half is economics, business planning, marketing, positioning, and digitalization. With the support of the Presidential Grants Fund, our team is testing an open educational program "Crafts and Creative Economy", which is in demand among artisans in more than 20 regions of Russia, and more recently, with the support of the Karelia CBC program, we completed the Russian-Finnish educational program "Business Skills for Craftsmen". At the forum it became clear that there is a demand for education in the regions, and the ECHO Association is ready to offer its experience, ”Alexey Tsykarev shared his impressions of the SPIEF.

The General Director of the Presidential Grants Fund Ilya CHUKALIN said at the forum that in 2020 the Fund supported more than 100 initiatives for the development of multi-format cultural spaces in small towns, and already in 2021 this direction will be taken over by the newly created Fund for Cultural Initiatives. According to Chukalin, creating creative spaces improves the well-being of the local community.

In the photo: Alexey Tsykarev with Executive Director of the Presidential Grants Fund Anton Dolgov