Russian and Finnish composers have started working on the "Big Music" 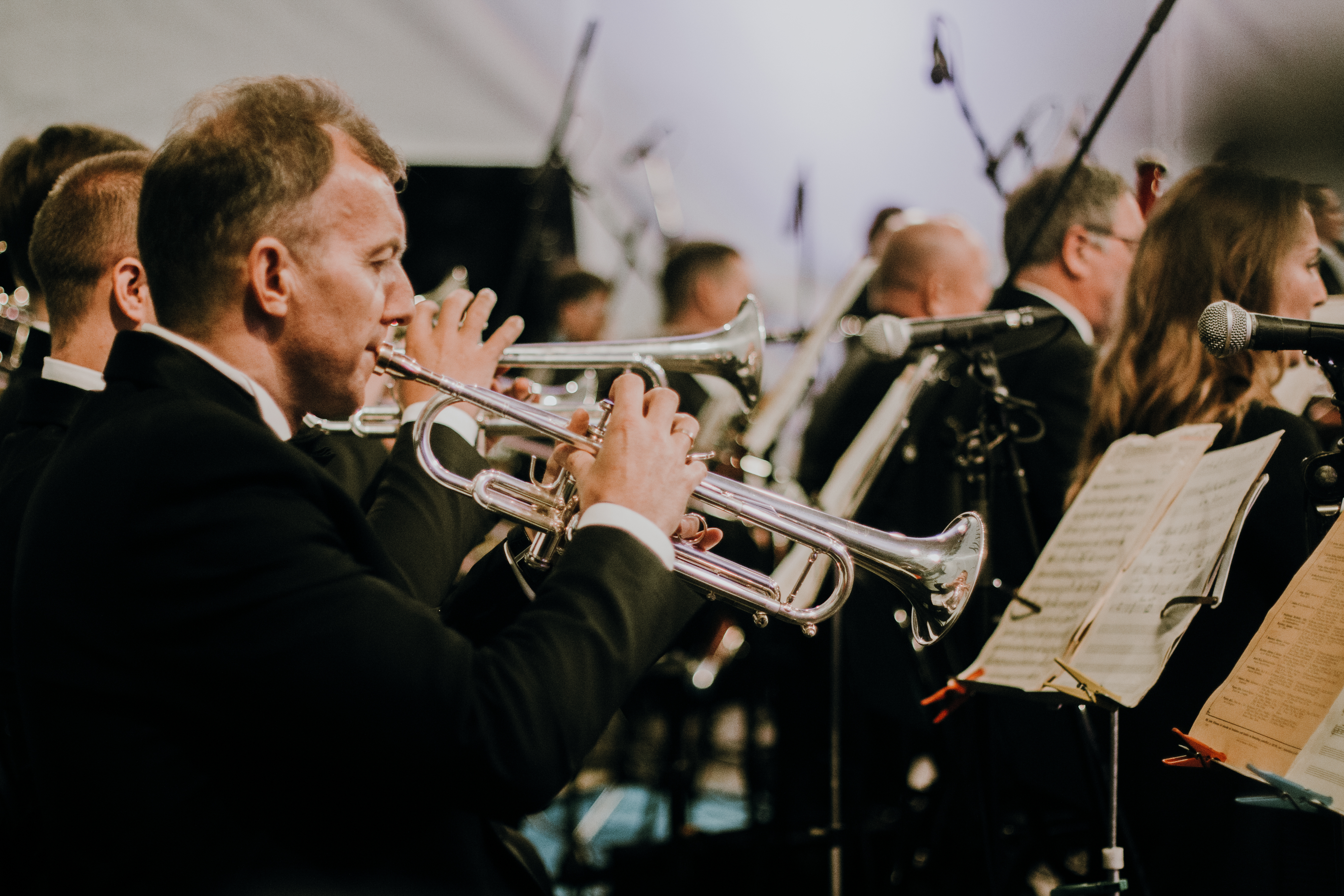 Musical compositions are being created within the framework of the Big Music for Small Cities project.  They will become the part of the new joint music program for the Symphony Orchestra of the Karelian State Philharmonic and the Joensuu city Orchestra.

The music for the joint performance of orchestras will be written by three Russian composers Pavel Karmanov, Ilya Kuznetsov and Alexei Kurbatov, and by Cecilia Damström from the Finnish side. Their names are well known to the lovers of academic music as well as the audience of theatre and film productions.

Pavel Karmanov graduated from the Moscow State Conservatory named after P.I.Tchaikovsky. Starting from 1990s he has been representing the new generation of the post avant-garde and the adherents of the “new simplicity” in music. He is considered to be a minimalist but there are traits of different styles in his works. Pavel Karmanov composes music for chamber ensembles and voice parts accompanied by an instrumental ensemble. He is the author of choral and symphonic compositions as well as music for films, among them the ones by Valery Todorovsky and Timur Bekmambetov. In 2016 Pavel Karmanov created a new version of Borodin’s opera “Prince Igor” for the production of Y.Lyubimov at the Bolshoi Theatre of Russia.

Ilya Kuznetsov graduated from the conductor-choral department of the Music College named after N. A. Rimsky-Korsakov in St. Petersburg and the composer department of  the St. Petersburg State Conservatory. He is the author of operas and ballet, symphonic, choral and chamber-instrumental compositions, music for plays and television films. As an arranger, Ilya Kuznetsov have worked on the creation of many feature films. He is well known to the Karelian audience as the author of the opera “Karelian Prisoner”, which premiered in 2018 on the stage of the Musical Theatre of Karelia. Laureate of the All-Russian contest of young opera composers and the Golden Spotlight Award, as well as the Golden Mask award nominee for the opera “The Overcoat”.

The project has also engaged the Russian composer, pianist and teacher Alexei Kurbatov. He graduated from the Moscow State Conservatory named after P.I. Tchaikovsky. Alexei Kurbatov created his first musical piece at the age of 5, and at 6 he already wrote a ballet. Today his music is played in the most famous concert halls all over the world. Aleksey Kurbatov is the author of six symphonies, opera, seven instrumental concerts, more than ten symphonic poems, many chamber and vocal compositions, as well as music for films and performances.

Cecilia Damström was born in Helsinki in multilingual family. Her music has been influenced by her multilingualism, but also by her theatrical background and the training of a classical pianist. The melodic language of Damström’s works include harmony, direction, musical drama and expressiveness. Damström started her composer studies in Tampere University of Applied Sciences with Hannu Pohjanoro. In composing seminars she has worked with Juhani Nuorvala and Jouni Kaipainen. In Malmö Academy of Music Damström studied with Luca Francesconi. In addition to composing studies Damström graduated as a piano educator in Tampere University of Applied Sciences. Damström's list of works is extensive: chamber music, vocal and choral music, orchestral works, three chamber operas, solo works and electroacoustic music. Many of her works have been awarded in national and international competitions during 2009-2018. In Finland her music is performed regularly in the concerts and at the festivals. Damströms works have been performed also in Canada, Netherlands, England, Spain, The Czech Republic, Sweden, Denmark, Norway and Island. The USA premiere was in February 2020 with the orchestral piece Tundo! with Colorado Spring Philharmonic, conductor Christian Reifi.

All four maestros are now working to tell us about the unique images of nature and culture of the northern territories by the language of music. Subsequently, the premiere of the musical program prepared for the orchestras of Petrozavodsk and Joensuu will take place on both sides of the border.  In November 2020 new compositions will be performed during the joint music session of the orchestras in Petrozavodsk and in February 2021 at the Joensuu Winter Music Festival.