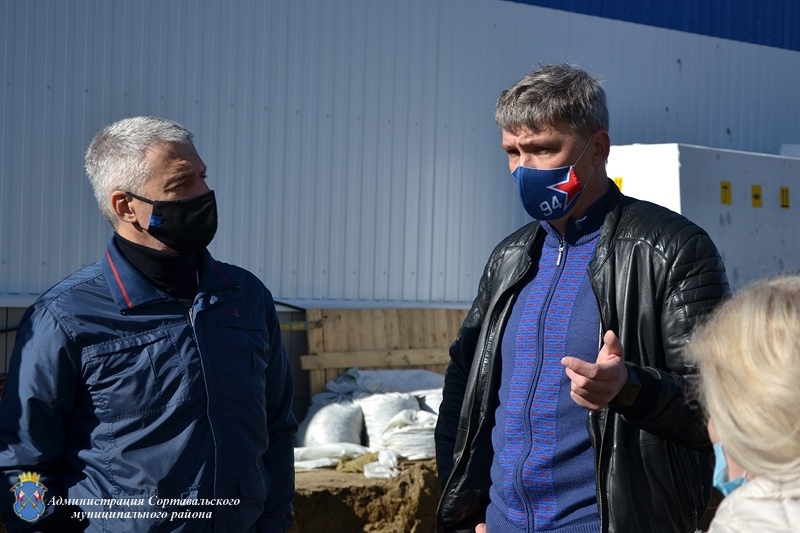 The station is located on the shore of the Hiidenselka Bay near the village of Helyula, the equipment has been successfully launched in test mode.

Andrey Romanchik, director general of Karelvodokanal LLC, introduced the head of the region to the work of the station.

Water from Lake Ladoga flows into a 10-meter well, which is cut through the rock. The water is decontaminated and then pumped through the system.
The project is being implemented due to the cross-border cooperation programme "Karelia CBC 2014-2020".

In Sortavala, on Fabrichnaya Street, the pumping station of the second lift station has been launched, providing pressure in the city's water supply system. New storage tanks have been installed, that are able to provide the city with water for two days. The capacity is sufficient to provide a twofold increase in the volume of water supplied to the city, which is important when planning the construction of new facilities.

The construction of the water treatment plant continues. Now the water is only decontaminated, the cleaning station will allow for its complete filtration, after which the yellowish tint will disappear and the water will become absolutely transparent. The station is being built within the framework of the federal project "Clean Water" of the national project "Ecology", the construction is being carried out by Promenergo JSC from St. Petersburg. In the summer of this year, it is planned to conduct test launches of the cleaning system, in the autumn the facility will be put into operation.

"Our main task for this year is to complete clean water projects. All work is going according to the schedule, the terms of the contractors are observed. I believe that by September, Sortavala will start receiving clean water, " said Artur Parfenchikov, the Head of Karelia.

In the near future, a similar project will be realized in the village of Kaalamo. 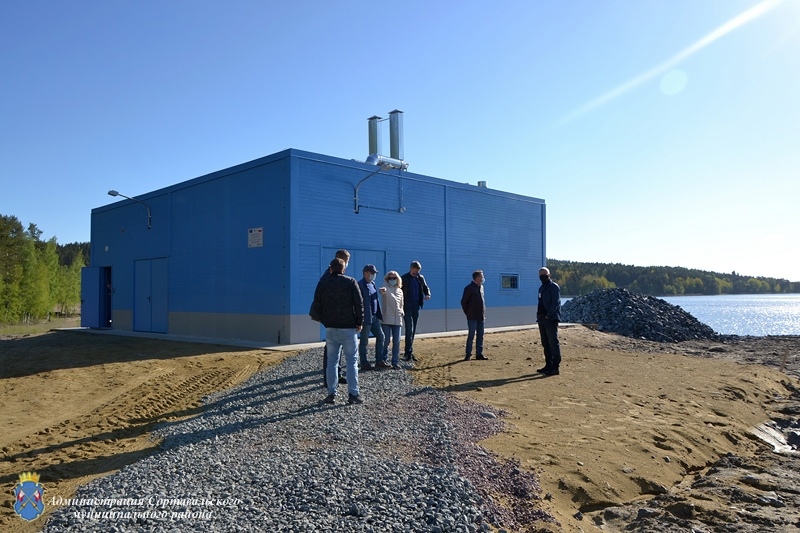 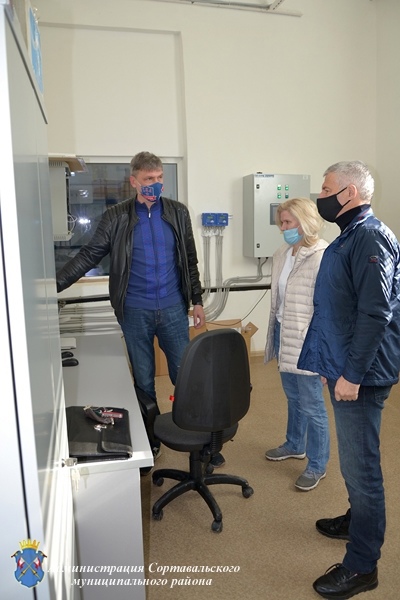 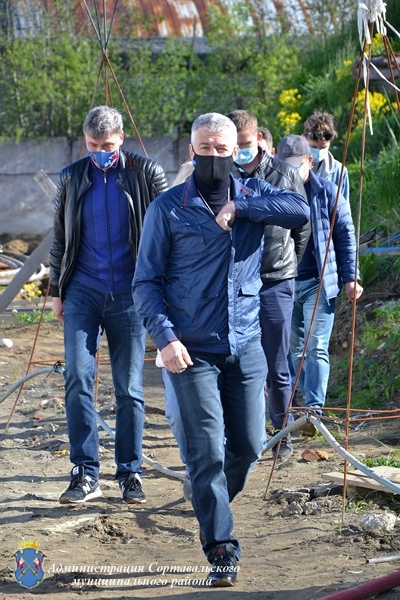 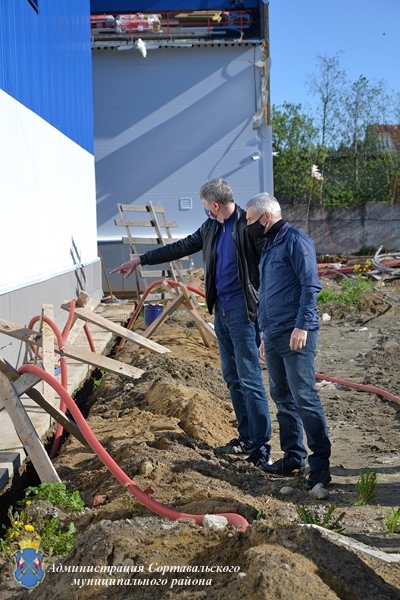