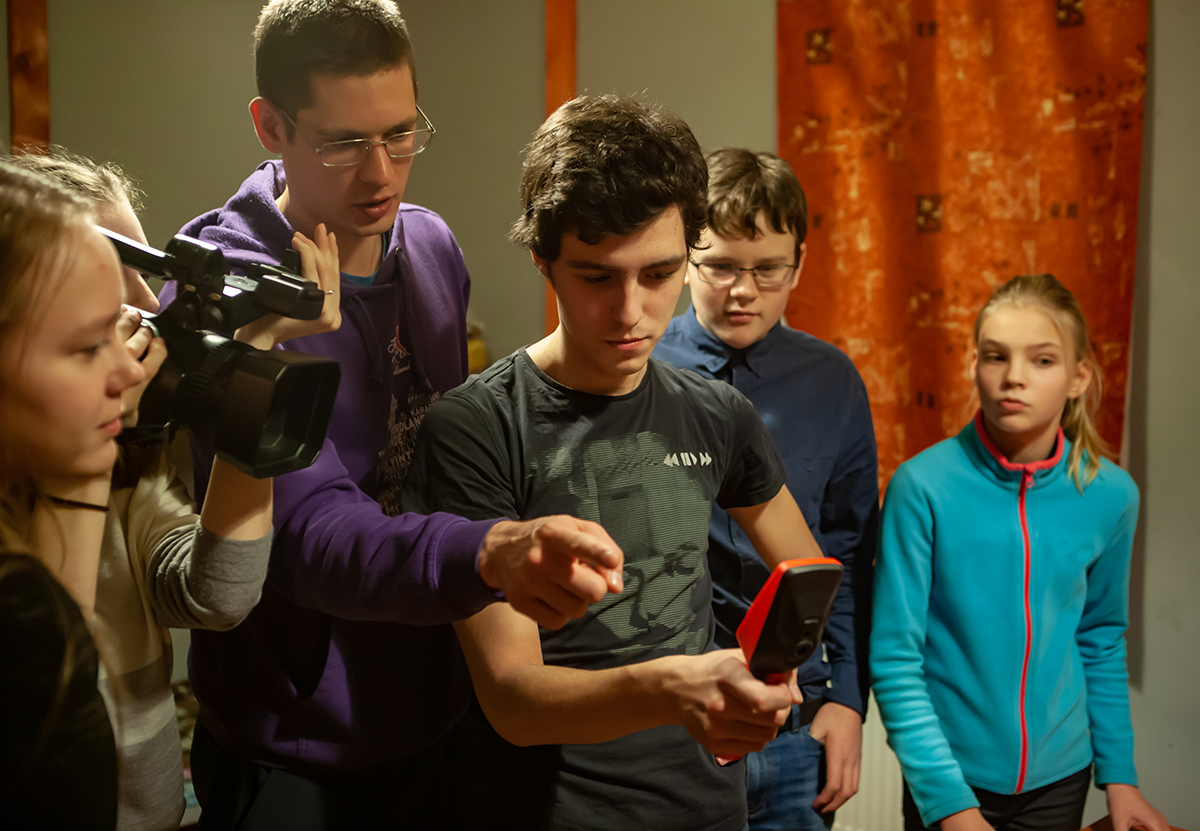 Ecocase is a suitcase with instructions and special instruments for assessment of environmental problems of a building. For example, a thermal imager will help students to find the places in school where the thermal energy lost and then fix the problems found. 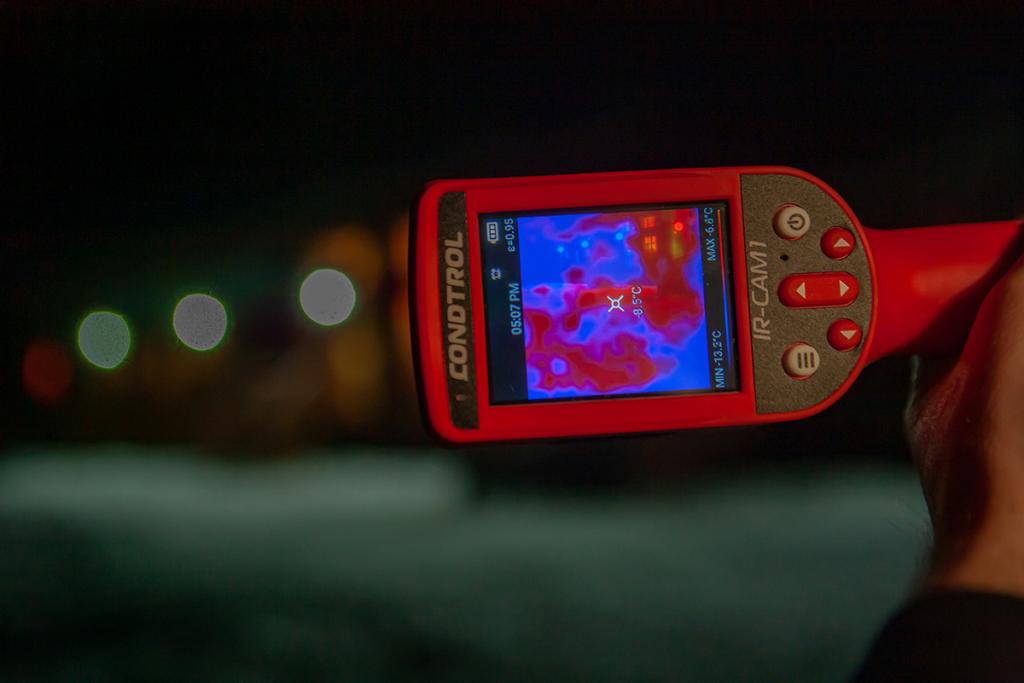 On December 22-23, 2018 a group of high school students and volunteers came to Matkachi camping center in suburb of Petrozavodsk City to test the instruments for the Ecocase. They students represented Youth Union Doroga, Sport and Ecology club Pilgrim, Karelian Center of Voulunteerism and the regional Resource center for supplementary education. 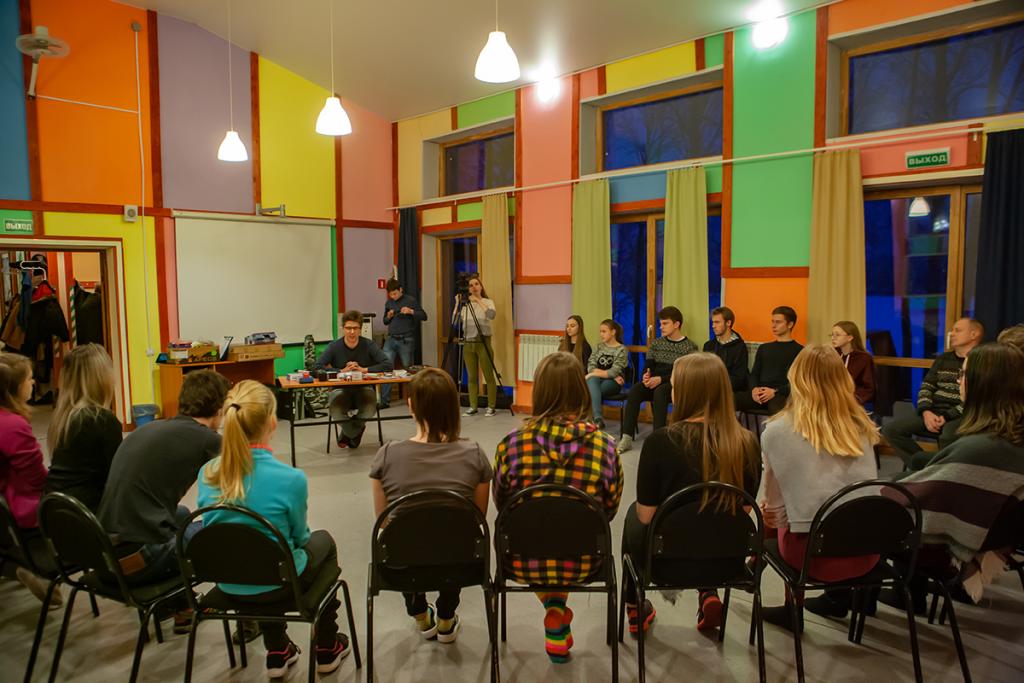 Denis Rogatkin, Green school project manager, presented the idea of the Ecocase and the instruments purchased.

The content of the Ecocase will include such instruments as a thermal imager, luxmeter, digital thermometer, CO2 censor, laser rangefinder, water and power measuring tools. 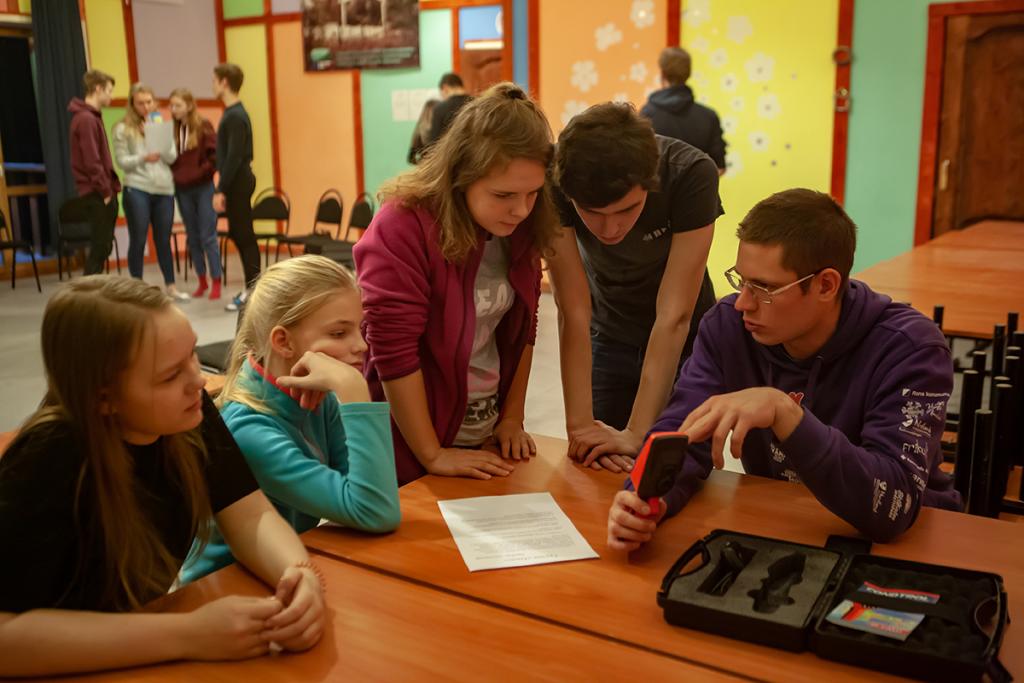 The students divided into small groups. Each group got one instrument for the Ecocase and a task to reasearch the premises of Matkachi center. 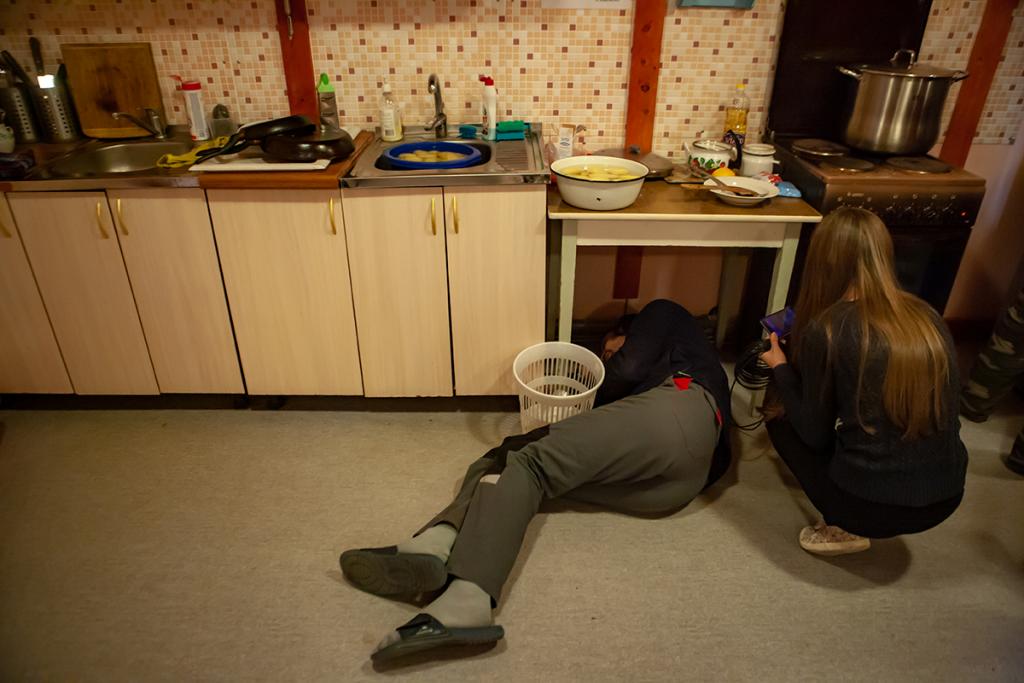 The groups explored the heating system, the lightning and power use. With inspection camera they got pictures from the hidden spaces. 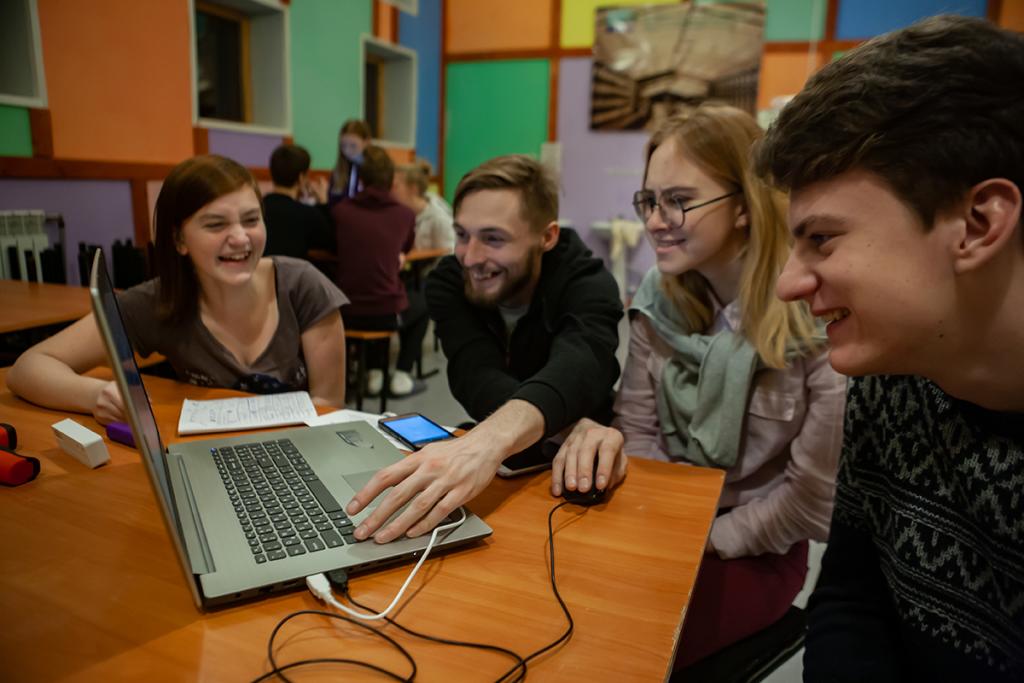 The students summarized the collected data in presentations and shared their vision of the environment of the camping center. Each group came with own ideas on fixing the discovered problems. 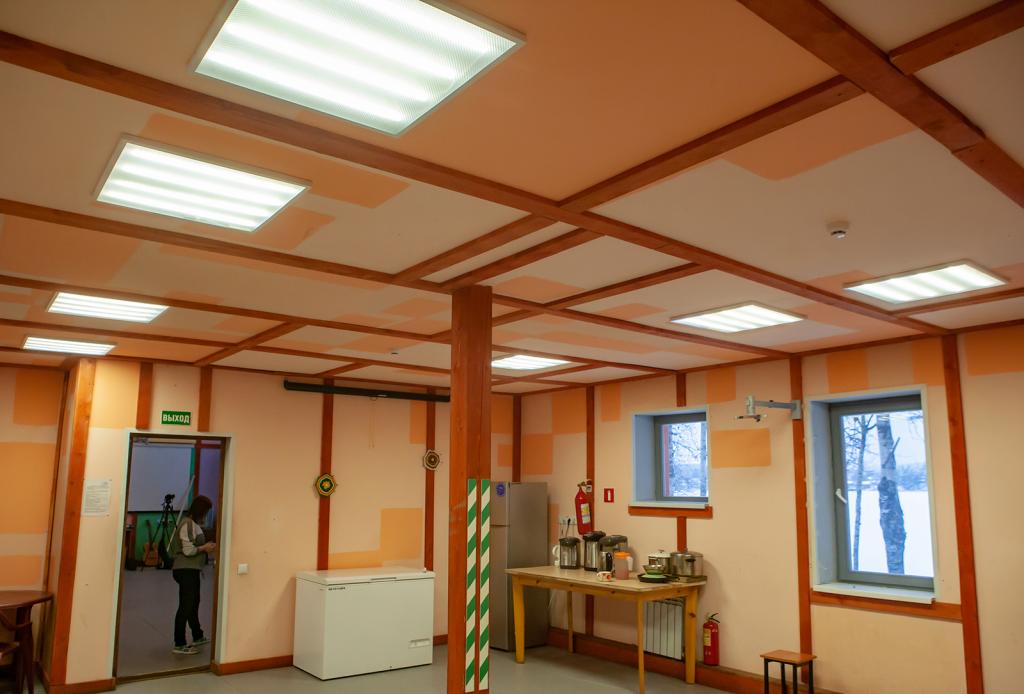 Some of the proposals were implemented just after the research. Old electricity lamps were removed by new LED lamps. The quality of lightning became better, and the power use reduced. This way the camping center building became more friendly to the nature. 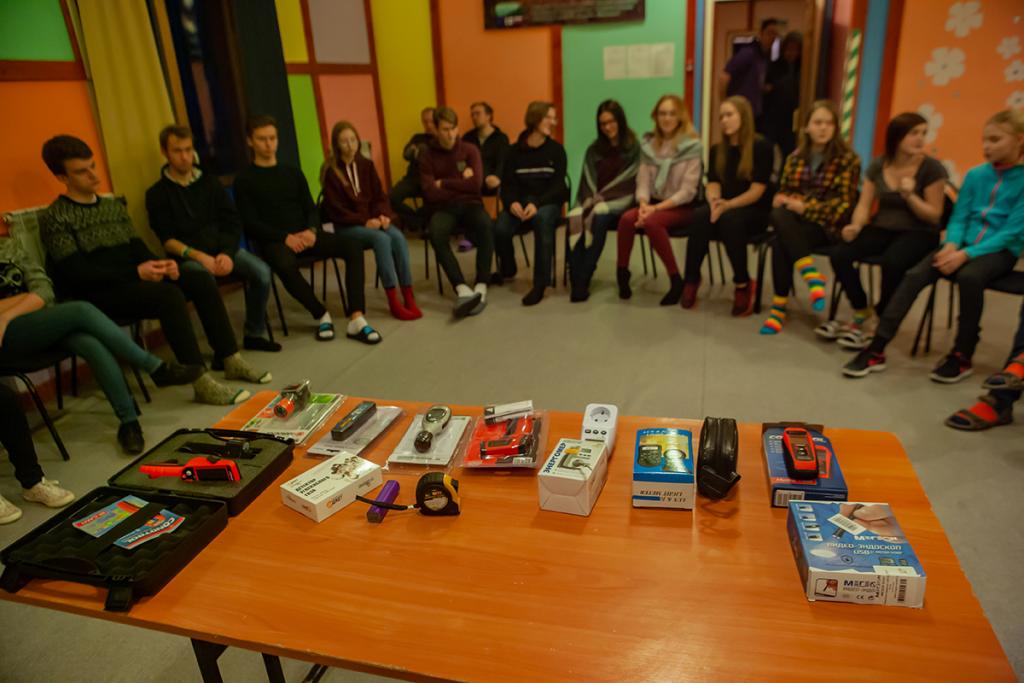 Until March 2019 the Ecocase will be created in 8 pilot copies. During the project implementation 6 pilot schools will test the Ecocase and present their feedback on improvement of the tool. At the end of March 2019 the school project teams will come to Hyvarila youth center in Nurmes City. The students and teachers will be trained in use of the Ecocase. 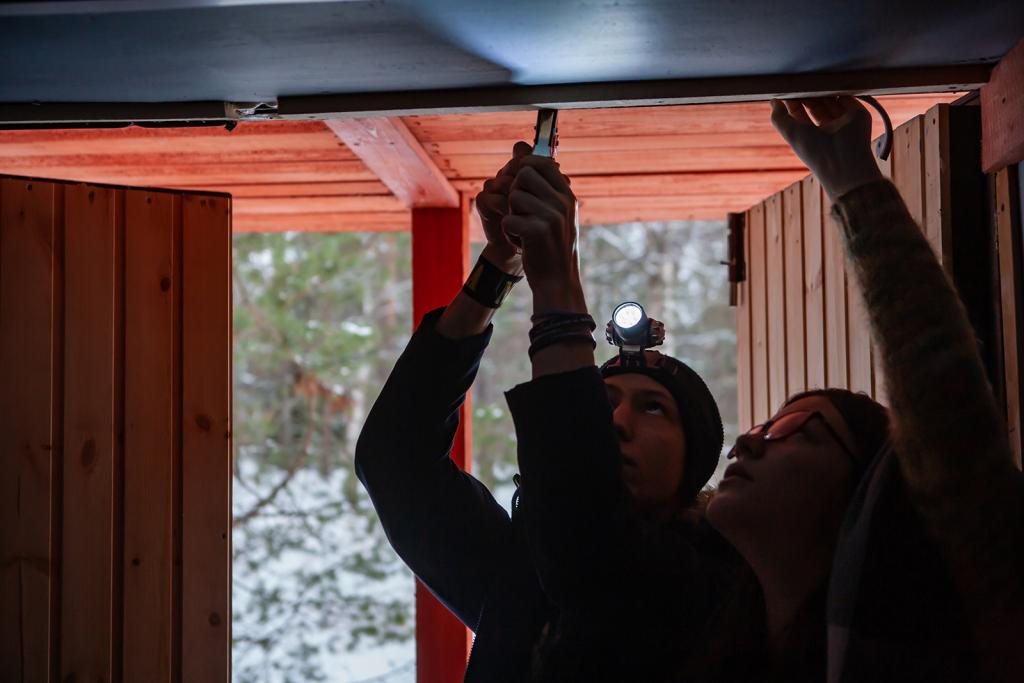 They’ll practice in such works as insulating the windows and doors, installing the reflecting screens for radiators, changing the incandescent lamps by the LED lamps, using the automatic light switch and water taps. Some of these works have been already tested in Matkachi center. 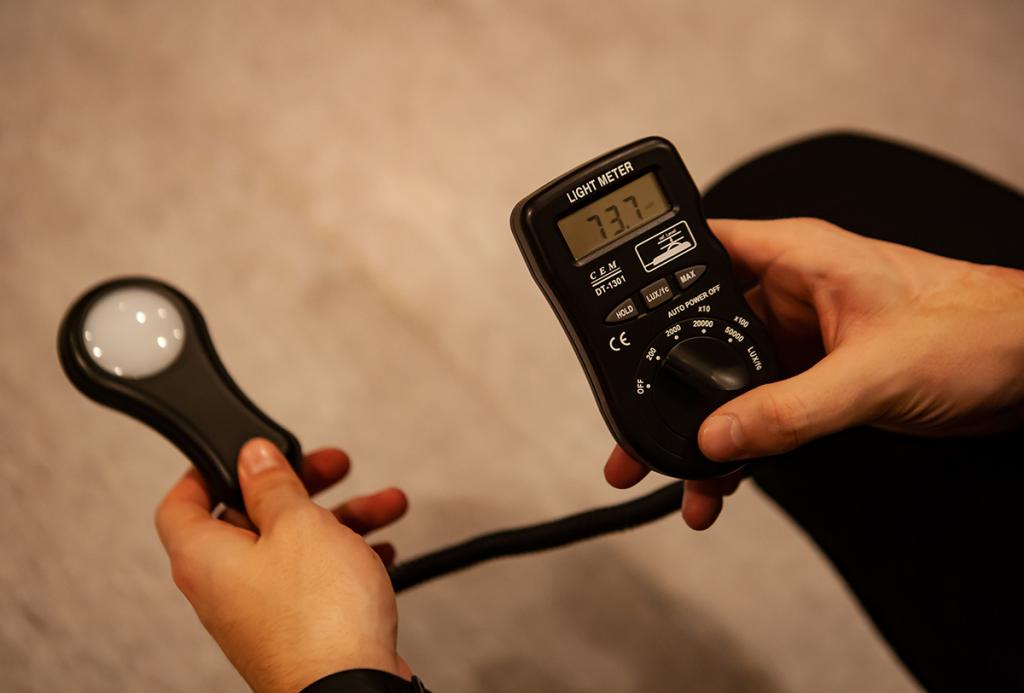 At the end of the Green school project the final version of the Ecocase will be produced in 20 copies. The most interested schools will receive the Ecocase to use it in environmental education programs.

The goal of the project is to create a Green school model as a school addressing global environmental problems in the local community by education and practical youth-led action.