BIG MUSIC FOR SMALL CITIES. FROM STRATEGY TO PRACTICE ... 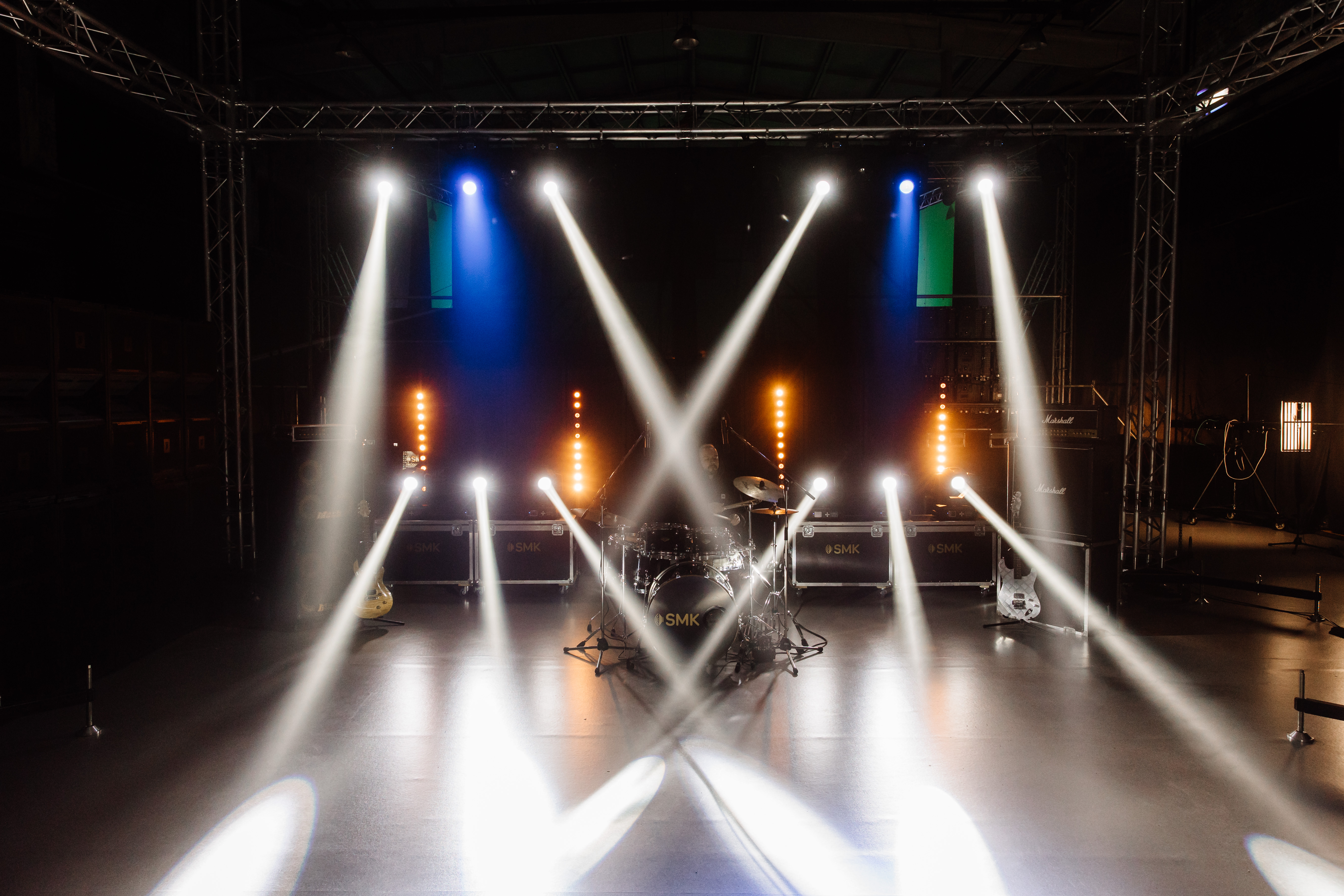 The plans of the project team are detailed more than for six months ahead, and the implementation of the tasks in all areas is in full swing. The Symphony Orchestra of the Karelian State Philharmonic is preparing to record a new musical program and create an audio CD. A series of special master classes is being prepared for the Symphony Orchestra of the Karelian State Philharmonic and the Joensuu City Orchestra. Lighting designers and videographers from Karelia have been trained and filmed a studio talk show, which will soon appear on the Internet. The team responsible for the strategic part of the project is working on the formation of the Strategy for Art Festivals Development in the Cross-Border Region. 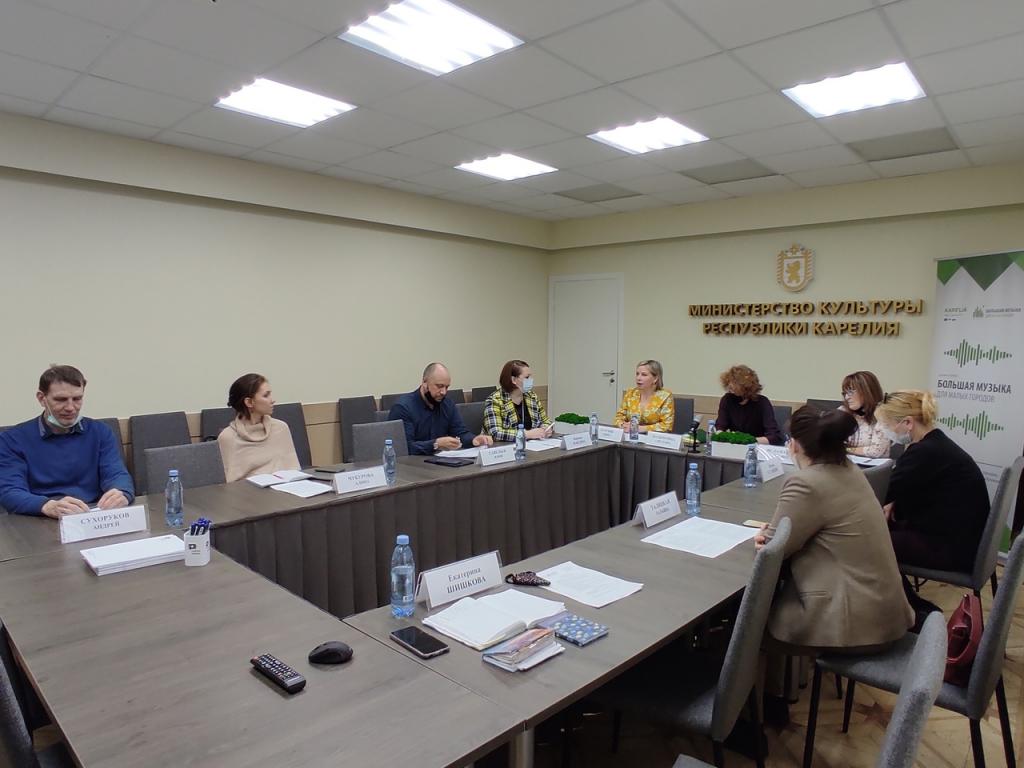 And now, with those who follow the development of the project, the team is sharing the brightest current news.

On April 23, the Ministry of Culture of the Republic of Karelia hosted a working session on the elaboration of the Strategy for Art Festivals Development in the Cross-Border Region. The meeting was held via teleconference with colleagues from Finland. The participants discussed the results of the study of art festivals on both sides of the border, considered the materials accumulated within the framework of the Big Music for Small Cities project and outlined the basic structure of the Strategy. In the course of the discussion, a lot of new questions appeared, which will have to be answered during the further work on the document.

On April 25, in Petrozavodsk, under the direction of Kirill Sbitnev, an educational studio talk show was filmed with the participation of experts in the field of lighting design and video projections entitled "Light as Art". The talk show was the result of a 5-day training that the project participants from Petrozavodsk went through last week. The training included master classes on light control in the implementation of filming process, on the use of various specialized programs for video editing and color correction. A separate part was devoted to the filming processes and creation of a television project. 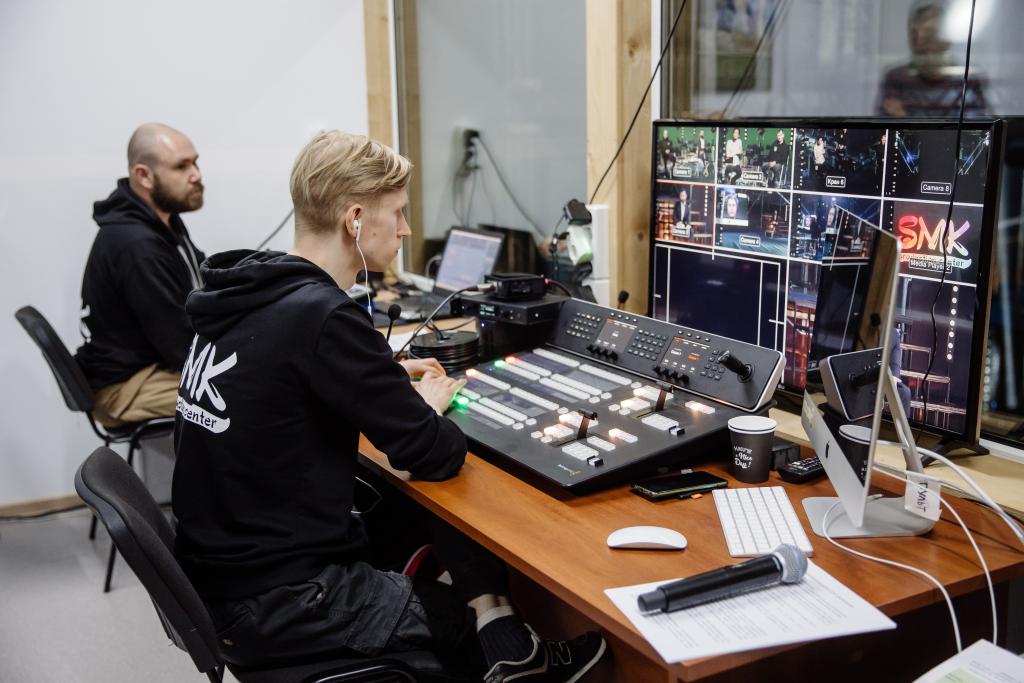 To participate in the talk show, in which the main theme was light, as an art and as a profession, those masters were invited who work in open spaces, as well as implement projects with light in closed areas. 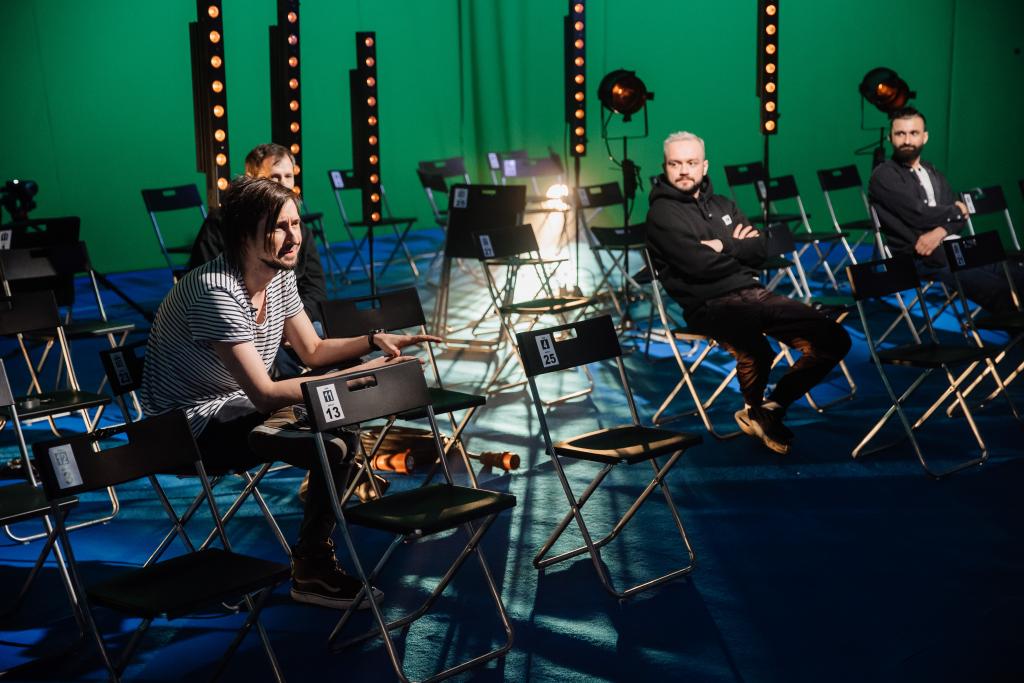 Foreign participants in the talk show were such well-known open air lighting designers as Kari Kola (Finland), who implemented a grandiose project on the territory of Stone Henge in Great Britain, and Ivo Shoofs (the Netherlands), known to many for the large project of the pandemic period “Connecting the dots“. The speakers from the Russian side were Alexey Evstifeev (working with the Euroshow agency), Dmitry Poltavsky (lighting artist of the Splin group), Nikita Krasnov (lighting artist of the rock group Louna and Russian rapper Morgenstern) and Kirill Zebold (motion designer). The participants of the program talked about their path in their profession, discussed the secrets of working with light, touched upon the synthesis of music and light, the psychology of light and color, the perspective of light as an art and as an element of the urban environment, reflected upon the possibilities of the future. 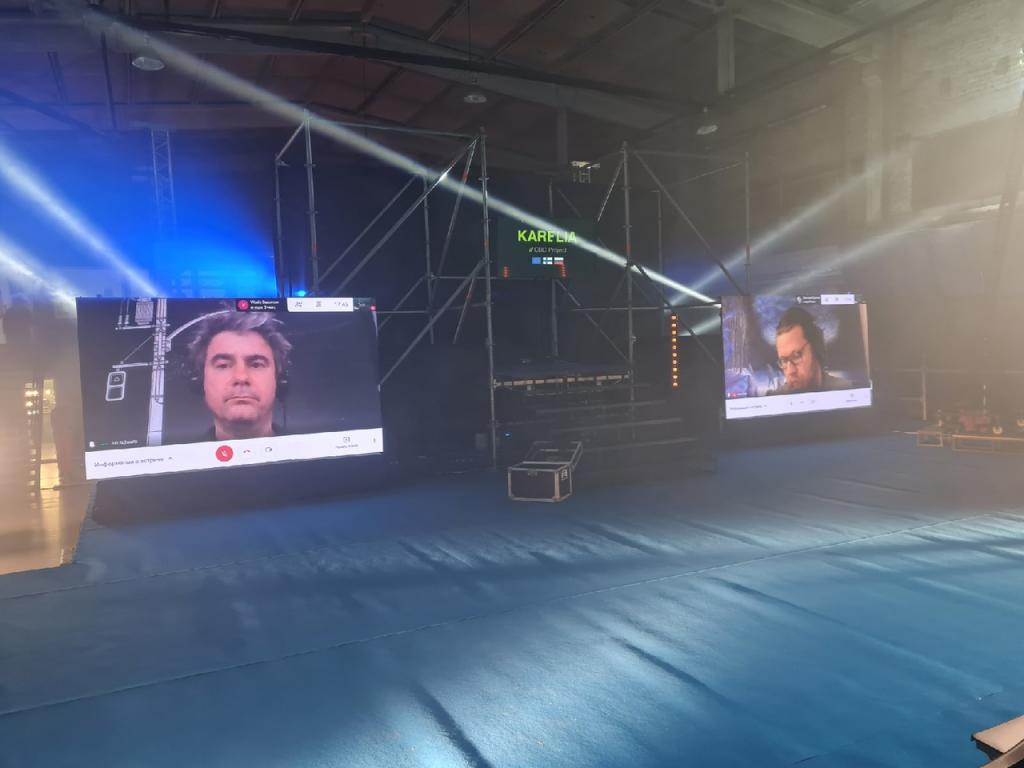 Very soon, the recording of the international television project will be available on the Internet.