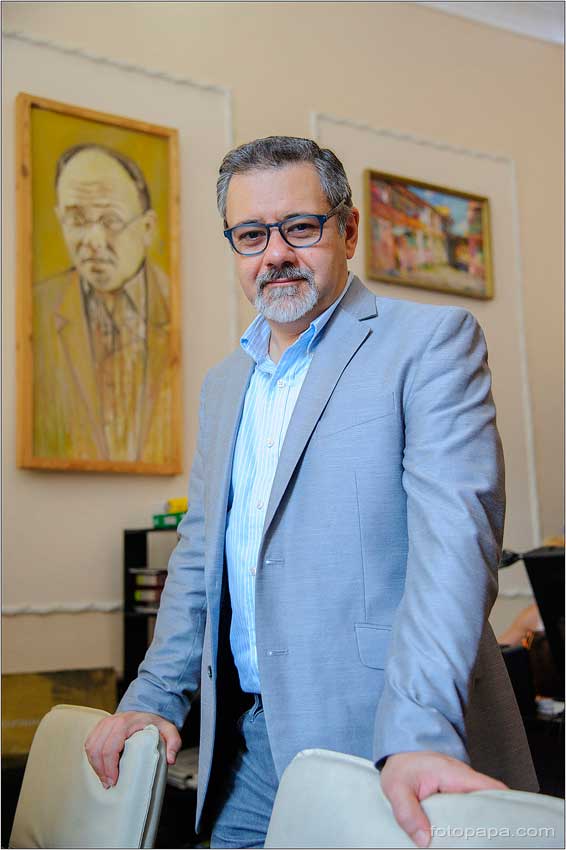 Andrei Malaev-Babel is the Head of Acting at the FSU/Asolo Conservatory for Actor Training. He is on the board of the Michael Chekhov Association in NYC, and on the advisory board of Stanislavski Centre (UK). He is also a Member of the International Scientific Committee for Arti Dello Spettacolo-Performing Arts (Italy). From 1997 to 2005, Mr. Malaev-Babel served as the Producing Artistic Director for the Stanislavsky Theatre Studio (STS), an award-winning company and conservatory in Washington, DC. In 2000 he was nominated for a Helen Hayes Award as an Outstanding Director for the STS production of Dostoyevsky’s The Idiot. His productions were presented at The Kennedy Center and The National Theatre in Washington, DC, where he also appeared as a performer. He has also served on the faculty of The Catholic University of America in Washington, DC. 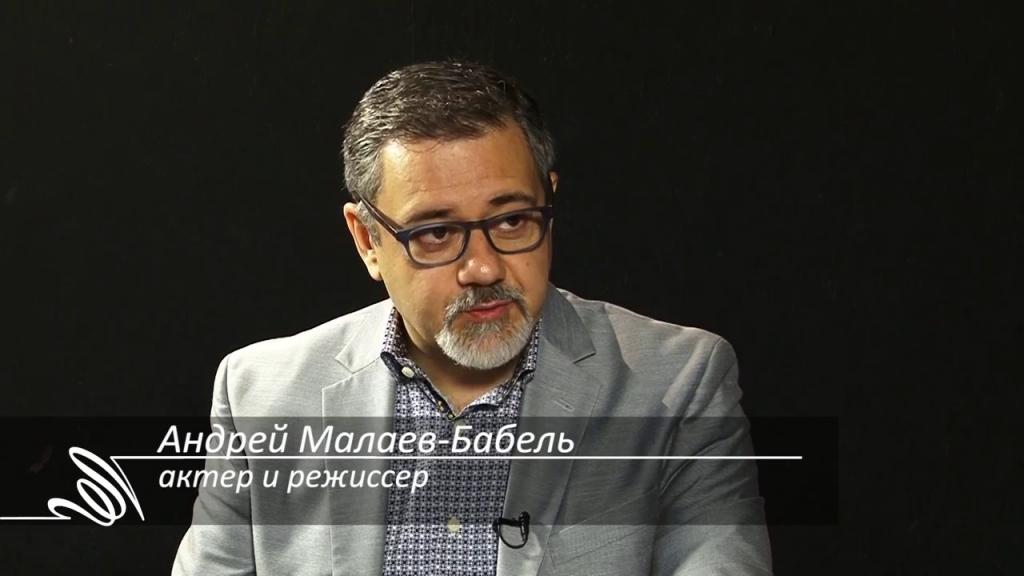 Mr. Malaev-Babel’s reputation as one of the leading experts on Russian theatre and acting techniques, have brought him special engagements and commissions from institutions such as The World Bank, The Smithsonian Institution, The Keenan Institute for Advanced Russian Studies of the Woodrow Wilson International Center for Scholars and the Russian Embassy in the US. He is working nationally and internationally, conducting workshops, presenting and performing for conferences, festivals and theater programs, including Russian State Institute of Performing Arts (St. Petersburg), Stanford University, The University of Windsor (Canada), International Volkov Theater Festival (Russia), the Latin American Film Festival (Brazil), The Study Centre for Documentary Research into European Theatre and Opera (Italy), The Odessa Philharmonic (Ukraine), Young Vic Theatre, and The Royal Academy of Dramatic Art (UK) and The Arena Stage Theatre(Washington, DC).

Professor Malaev-Babel’s film documentary Finding Babel (David Novack, dir.), on the life and works of Russian-Jewish author and playwright Isaac Babel, has premiered at prestigious international festivals in the US, Russia, Estonia, Ukraine and Israel, and it won the Grand Jury Prize at the Moscow International Jewish Film Festival. His one-man show, Babel: How It Was Done in Odessa, has been presented by key national and international organizations, including the UN’s presentation in Moscow. 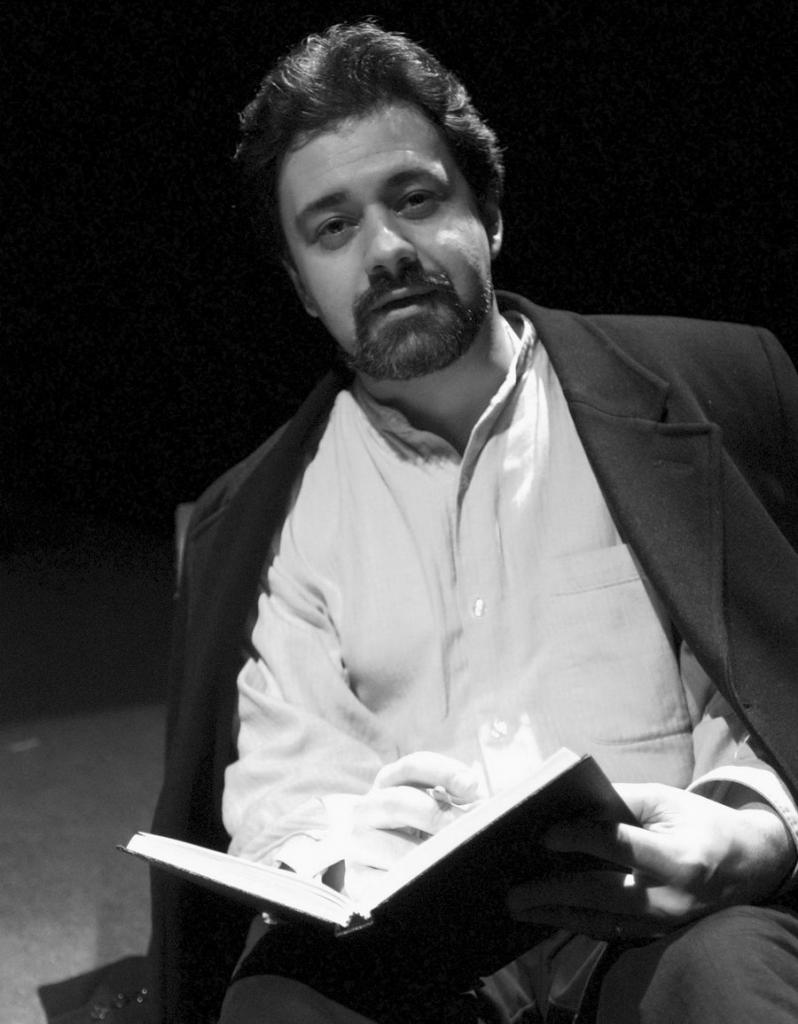 Professor Malaev-Babel is the author of the Guide to the Psychological Gesture Technique published in the 2003 Routledge edition of Michael Chekhov’s seminal book, To the Actor. Mr. Malaev-Babel’s groundbreaking volumes on Yevgeny Vakhtangov’s heritage, The Vakhtangov Sourcebook and Yevgeny Vakhtangov: A Critical Portrait, came out from Routledge in 2011 and 2012. He has co-edited and co-translated an English-Russian simultaneous release of Nikolai Demidov’s theatrical heritage, titled Becoming an Actor-Creator (Routledge, London and New York/Russian University of Theatre Arts Press (GITIS), Moscow, 2016). 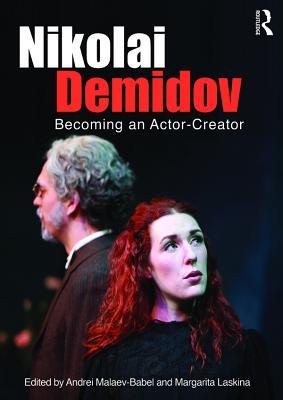 Andrei Malaev-Babel is a graduate of the renowned Vakhtangov Theatre Institute in Moscow, Russia. He trained and worked under Alexandra Remizova, co-founder of the Vakhtangov Theatre Stanislavsky’s student and Vakhtangov’s protégé. In 1985, he co-founded the Moscow Chamber Forms Theatre, one of the first private professional theatre companies in Russia.

Malaev-Babel, Andrei (ed. and transl.). “Guide to the Psychological Gesture Technique.” To the Actor. By Michael Chekhov and Mala Powers. London and New York: Routledge, 2003.