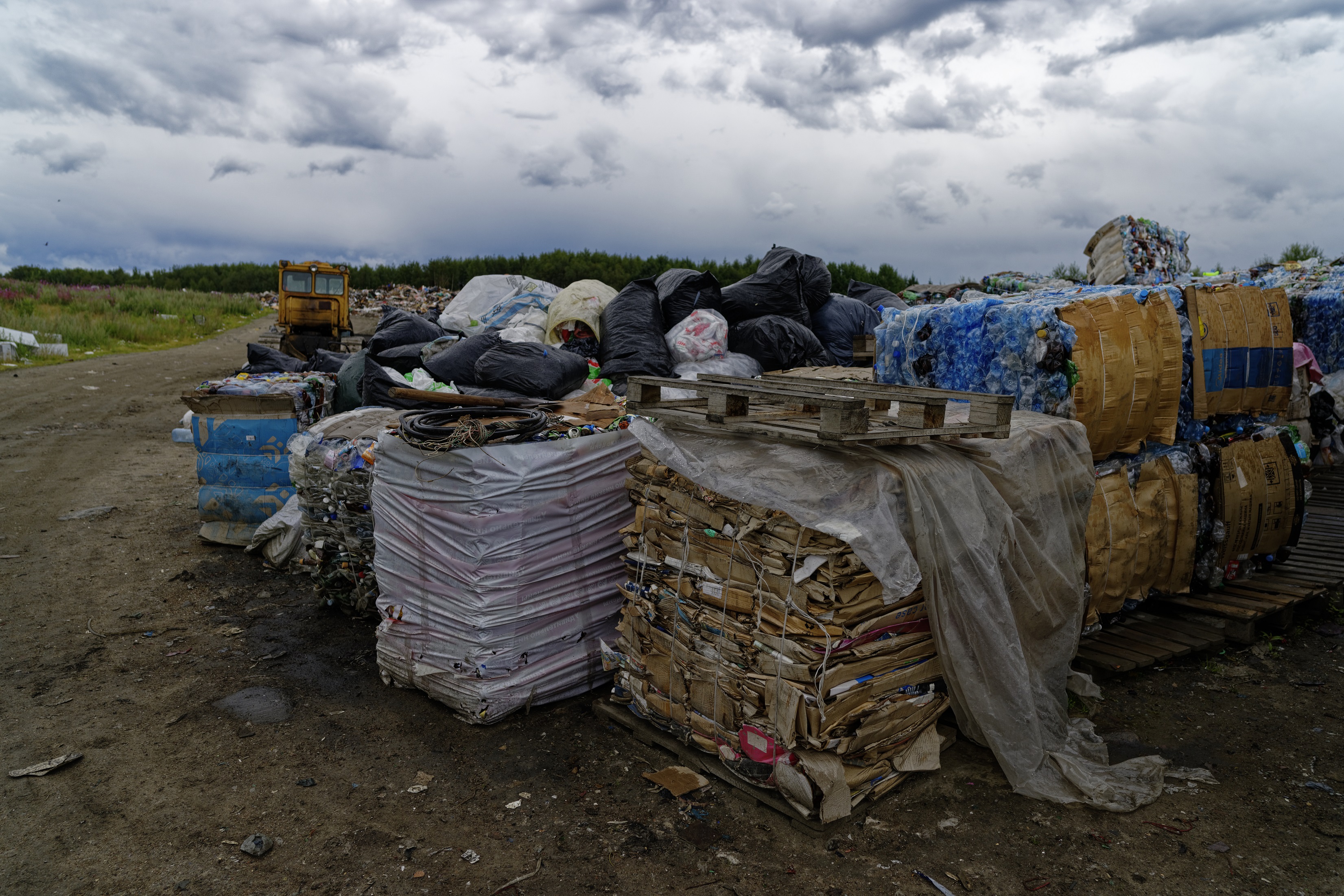 The SUSWAM project is well under way despite the difficulties in organizing face to face meetings and project partner visits due to COVID-19.

The benchmarking report on current waste management practices in Kainuu and Karelia has been completed as part of the project.  The report provides detailed information on the separate waste collection  system in Finland, the processing chains of each waste fraction generated on the territory of Kainuu, but later transported outside the region or country for further processing. The analysis underlines the main problems and difficulties related to waste management in both regions, and also provides recommendations on practices that could potentially be implemented in Russia.

In Kostomuksha landfill site, modernisation process has been successfully initiated. Earthworks are underway, soil is being excavated and backfilled with rocks under the projected site for subsequent waste sorting. Tenders for the selection of contractors as well as various survey work were organised in spring.

The construction work will be supervised by a specialist of the engineering organization that performed the geodetic work. Negotiations were also held with Karelsky Okatysh JSC on the purchase of rocks  for the formation of the first layer of the foundation, the so-called pillow at the landfill site.

Asphalting of the site is scheduled for the summer of 2021.